The Prime Minister has announced plans for an obligatory licensing scheme for all private landlords. 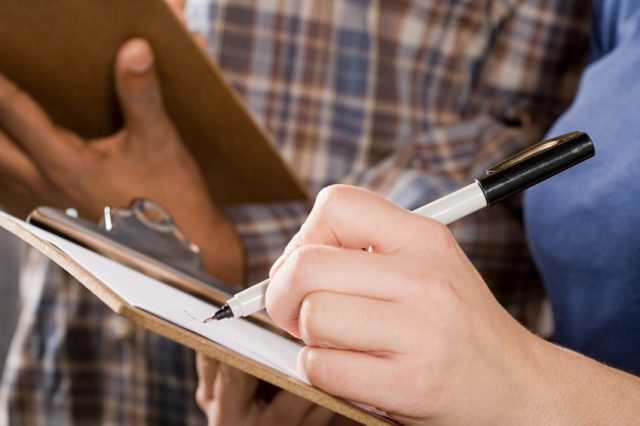 In a speech discussing proposals for controlling immigration ahead of the Queen’s Speech next week, David Cameron said: “For the first time, we’ve had landlords checking whether their tenants are here legally. So now we’ve got a majority, we will roll out licensing nationwide and we’ll change the rules so landlords can evict illegal immigrants more quickly.

“We’ll also crack down on the unscrupulous landlords who cram houses full of illegal immigrants, by introducing a new mandatory licensing regime. We’ll consult on cancelling tenancies automatically at the same point.”1

It is not yet known what the process or timeframe of this introduction will be, and the effects are unknown.

He says: “However, it is essential that councils are given the necessary funding to ensure that they can enforce these powers effectively. This would help drive up standards in the sector and send a powerful message to criminals.

“One of the fundamental reasons that a minority of criminal landlords are able to get away with providing poor living conditions is that councils do not have the resources to make use of their already significant powers.”1

Many councils have introduced selective licensing, however, this does not waste resources, as the letting agent can be the license holder. The new licensing rules could be beneficial to the sector. 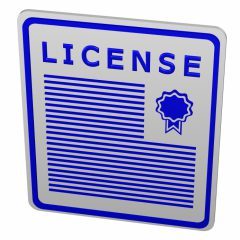 Ashfield District Council has recently announced a new selective landlord licensing scheme, to be introduced in two parts of the … 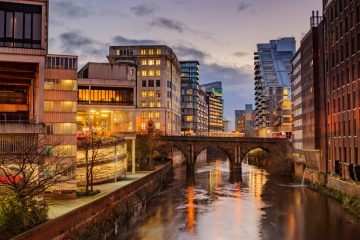 Manchester City Council is currently conducting a consultation into its plans to reintroduce landlord licensing schemes across the city, after …

Private landlords in Ealing, one of the capital’s largest boroughs, will soon be required to obtain a license for their … 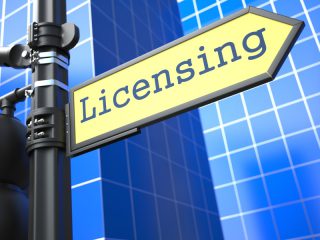 A selective landlord licensing scheme for those letting property in Redbridge has received support from councillors. The scheme has been …

A councillor has called for a further landlord licensing scheme in Bristol, as she be...