Channel 4 showed a programme last week that exposed the wrongdoings of estate agents.

The agents, filmed with undercover reporters posing as buyers, tried to make them use in-house services, for example, mortgage brokers.

The show highlighted how anyone can become an estate agent, without certain qualifications or experience. Although the lies told to prospective buyers was what the programme centred on. 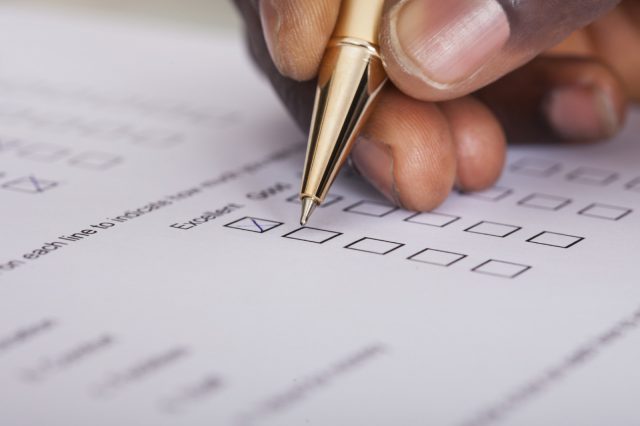 Emails from agents to buyers were shown, telling the customers to use the agent’s in-house services for the best chances of acquiring a home.

Buyers do not have to use these services, says Peter Bolton King from the Royal Institute of Chartered Surveyors (RICS).

The reports played the role of potential buyers, discovering whether they would be forced to use in-house services.

One poser went to Barnard Marcus estate agent, where they explained to her that if she were to use the company’s in-house mortgage broker, then she would be told about available properties sooner.

The show explained that this is called priority viewings.

The same reporter visited estate agent Felicity J Lord, to view a home in East London. They told her that if she used the in-house mortgage broker, any offer she made would be prioritised to the seller. This tactic is called prioritised offers.

Both of these ploys are prohibited.

Another reporter also went to Felicity J Lord, and told staff that had already had a mortgage offer in place. Nevertheless, they attempted to encourage him to use their in-house mortgage broker, saying that they would only take the property off the market if he did so.

Both estate agents told the programme that these services are optional.

The show also saw estate agent Abbott’s recommending a buyer to take out a buy-to-let mortgage, but live in the property. This practise is mortgage fraud, and would land the borrower in serious difficulty if the lender discovered the trick.