The chairman of the Residential Landlords Association was recently critical of unlawful landlords giving the majority of fit and proper owners a bad name.

Speaking at a conference organised by the National Approved Letting Scheme, Alan Ward projected his disgust at the term, ‘rogue landlords’ being used in the media. Ward thinks that this term illustrates something mischievous rather than dangerous or illegal.

As an alternative, Ward suggests the use of the term, ‘criminal.’ This, he believes will go some way to both prevent the rest of industry gaining a bad name, alongside bringing more prosecutions.

Mr Ward spoke about various other issues that were detrimental to buy-to-let investors, such as over-priced mortgages and selective licensing schemes. He suggests that the former is a major problem in the midst of recession and that prices are, ‘four or five times what they were a few years ago.’[1] 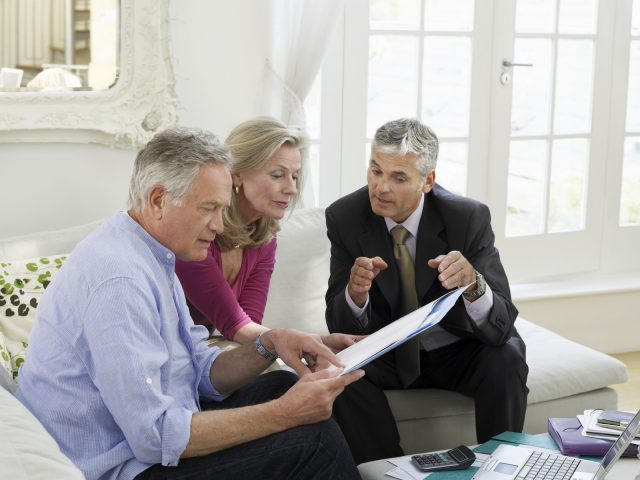 Despite Ward’s comments, the Landlord Centre recently released figures suggesting that buy-to-let finance is still readily available at a competitive rate. Further optimism comes from figures obtained by the Financial Times earlier on in 2012. The figures show that the average fixed rate for a rental property feel to 4.82% in the first quarter of 2012, down from 4.93% during the final quarter of 2011.[1]

Andrew Young of the Landlord Centre, said these figures, ‘reflects the resilience of the buy to let mortgage market.’[1]

Local authorities and the Health and Safety Executive have promised tighter observations on landlords who do not follow letting guidelines. These observations will become especially tight when it is suspected that tenants lives are in danger. 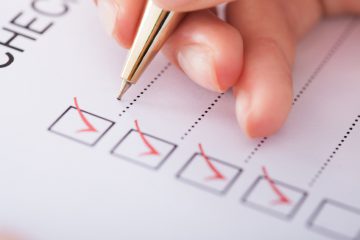 Letting agents and landlords are advised to review their compliance procedures, as the UK sees a crackdown on poor property … 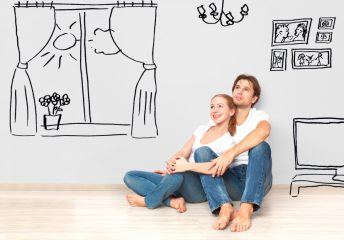 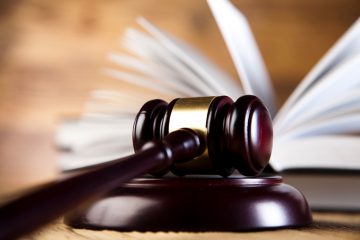 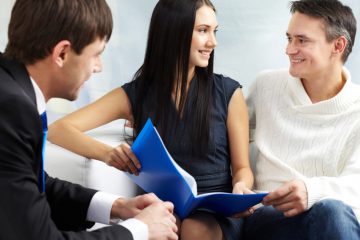 The last few years have seen a boom in the private rental sector, with generation rent forced to rent instead …

Landlords have been held responsible for many different issues building in the UK. The Conservative Party blamed landlords for illegal …

A Conservative MP has been criticised for making comments about a new housing law pro...

The founder of eviction firm Landlord Action has revealed that he fears new legislati...