With the F.A Cup and Play Off finals set to bring the curtain down on another domestic football season, an interesting new-look Premier League table has been released.

The table, collated by North-East based sales and lettings firm KIS and deposit-free renting solution Dlighted, positions the 20 Premier League clubs on the strength of their local property market.

More specifically, the standings show positions if team were judged on average returns for buy-to-let let investors for two-bedroom properties in their local postcode area.

Merseyside took the title, with Everton pipping neighbours Liverpool to the crown by just 0.3%. Properties in L4 offer average returns to investors of 9%, in comparison to 8.7% in Anfield’s postcode region of L6.

The Champions League spots were taken by this years relegated sides Middlesbrough, Hull and Sunderland, where returns are 8.5% 7.1% and 7% respectively.

On the other hand, Premier League Champions Chelsea would be relegated in this table, alongside runners-up Tottenham and new Europa-League members Arsenal. Typical returns in these regions amount to 2.2%, 1.2% and 2.7%.

Manchester United survived the drop by the skin of their teeth, finishing 17th with yields of 3.8%. 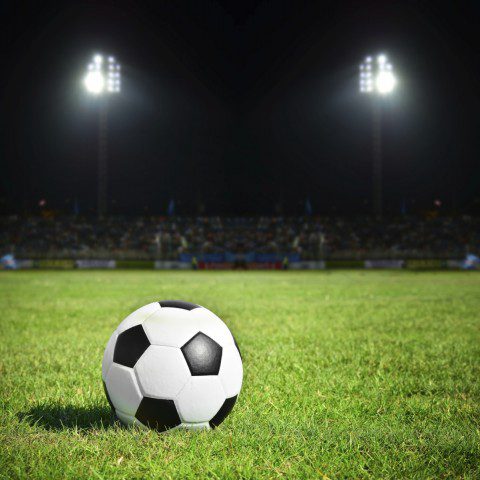 Ajay Jagota, founder of Dlighted and KIS, observed: ‘It’s been a tough year for fans of the Premier League teams in our native North East and we’re glad that there’s at least one table where Sunderland and Middlesbrough are close to the top.’

“Even though this is all just a bit of fun and not a serious investment guide, we have inadvertently learned something very interesting about the state of the buy-to-let market in England and Wales.’

‘There is a theory in the industry that landlords are increasingly turning away from London and the South East and investing instead in other parts of the country. With no London club finishing higher than 14th and North East and North West clubs dominating the league, our table suggests that this could actually be a very wise move.’[1]