Thinking of becoming a BTL landlord?

Recent figures released from a leading mortgage company indicate that there is no better time than the present to become a buy-to –let landlord. Figures from Paragon Mortgages suggest that now is a great period to take out an investment mortgage.

The recordings presented by Paragon Mortgages found that over a third of brokers increased their buy-to-let revenue in 2011. In addition, the findings projected that over 25% of mortgages are buy-to-let deals. up by over 5% on one year ago. Paragon’s figures also suggest that around 40% of landlords were utilizing buy-to-let mortgages to enable them to add to their existing portfolio.

Another interesting statistic from the Paragon report showed an increase in the number of first-time landlords. This number has risen by roughly 4% in the final quarter of 2011. The rising numbers could be attributed to a number of factors. Most probably, the two main contributors to the increase are falling interest rates and the rising rent prices, especially around the capital. 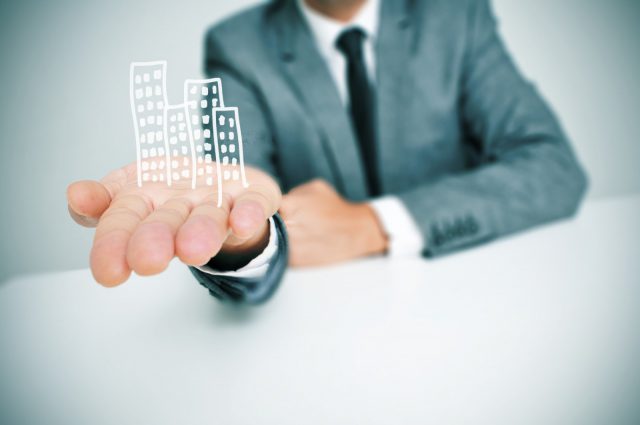 Thinking of becoming a BTL landlord?

The positive end to 2011 gave hope that 2012 could be another prosperous year for the buy-to-let industry. Managing director of Paragon, John Heron, certainly believes that this will be the case: – ‘The final quarter of 2011 was for many intermediaries a successful one, with increased optimism about the coming months and a steady improvement in the level of buy-to-let business being written.[1]’

Mr Heron also commented that, ‘it is particularly notable that the proportion of new landlords is also increasing[1].’ With the economy showing shoots of recovery, there is no reason to suggest that the buy-to-let industry could once again record better figures in 2012.