The number of mortgages approved for buy-to-let purchases fell during April, according to the latest figures released from the Council of Mortgages Lenders (CML).

This data indicates that that many landlords are being driven from the market due to alterations to mortgage interest tax relief.

Government measures aimed at reducing growth within the buy-to-let sector, such as the 3% stamp duty surcharge on buy-to-let homes, are beginning to hit smaller investors in particular.

The CML’s data shows that there was a 16% fall in buy-to-let lending between March and April. In addition, the value of lending in the sector was 16% lower month-on-month.

On the other hand, first-time buyers are taking advantage of competitive rates- as shown by the 25,400 loans taken out by this group during April. These was collectively worth £4.1bn, down by 16% month-on-month but up by 8% year-on-year. 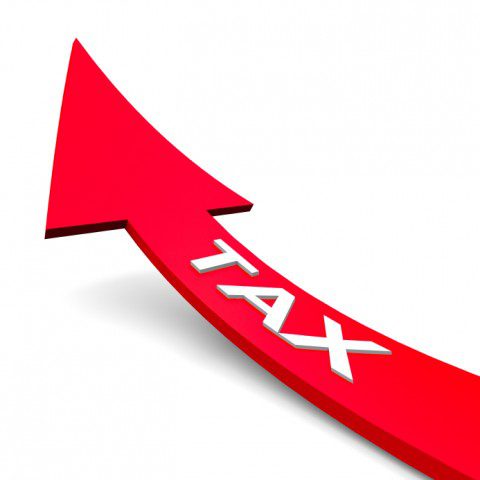 Alastair McKee, managing director of One 77 Mortgages, noted: ‘The market is less lopsided than one-sided. Against a backdrop of cheap loans, Help to Buy and significantly reduced competition from landlords, first-time buyers are having a field day.’[1]

‘With many landlords still reeling from the raft of tax and stress-testing changes, first-time buyers see an opportunity and are taking it,’ Mr McKee added.[1]