Reports from property agent CBRE suggest that overseas buyers and institutions are becoming increasingly concerned in the student housing market. Student property attracts investors because it provides a stable income, whilst the remainder of the property market remains uncertain.

This large increase has resulted from the decline in the number of university applications for the next academic year. The increase in tuition fees has caused this drop.

The positive demand for student accommodation has however, been strengthened yearly by the large amount of overseas students. Within the UK, investors are attracted to the array of suitable accommodation for international students. This comes around ten years ahead of mainland Europe.

Within the UK, 99% of student accommodation is occupied, thus this market provides a rather firm investment. Alongside, rents are also increasing, with a 4% rise in 2011 outside of London. Within the capital, there has been a 5% increase.

The Head of Residential Research at CBRE, Jennet Siebrits, has noted that student accommodation is more appealing than other asset classes because new parties are pursuing opportunities to expand their portfolios.

Within the past 12 months, many deals have been made, including Legal & General providing a £116m investment for the Griffon Studios development for Imperial College. This is just one institution that believes they will see a stable ROI. 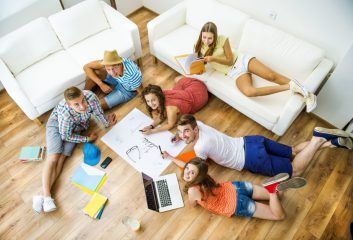 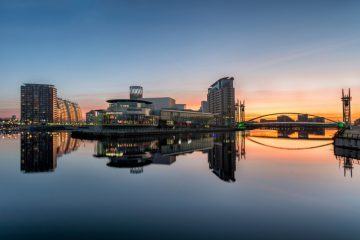 Northern university cities dominate the list of the best buy-to-let investment hotspots in the UK, according to recent figures. Research … 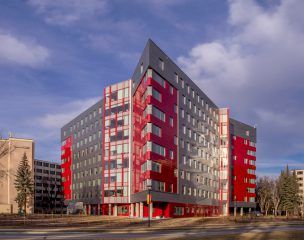 Private student landlords are being left behind as investment in private halls of residence continues to soar, according to lettings … Since the Government released the Housing White Paper on Tuesday, many industry experts have rushed to respond to its content. … Landlords, Prepare for the Rush of Students Looking for Homes

Online student lettings platform StudentTenant.com has addressed the alarming problem faced by landlords and tenants every January – the frantic …

A shortfall of student beds in university halls of residence has led to a surge in de...