The Residential Landlords Association (RLA) has reached out to the Government to request that support is provided for landlords to adapt their tenancies in order to accommodate the rise in older renters.

Over a quarter of those in their late 30s and 40s are now renting, according to research based on figure from the annual Family Resources Survey. The amount of middle-aged tenants renting from private landlords in the UK has doubled in the past decade. The number of those in the same age group with a mortgage has also fallen from 60% to less than 50% between 2007 and 2017.

The RLA believe that the offering of longer tenancies, with assistance from the Government, will make a big difference.

David Smith, Policy Director for the RLA, has commented: “With government data showing that rents are increasing by less than inflation and that average weekly rents are lower than weekly mortgage payments, it is not surprising that more older people who are finding it difficult to afford to buy a property are now renting.

“We recognise that older tenants, especially those with children, want security in rented housing. Although official statistics show that tenants have, on average, lived in their existing rented homes for almost four years, we have called on the government to do more to support the provision of longer tenancies.

“This includes addressing the problem that mortgage lenders often prevent landlords offering longer tenancies with an RLA survey showing that 44% of landlords have mortgage conditions that limit the maximum length of tenancy that can be offered.”

“This is making it more difficult in areas of high demand for tenants to find decent accommodation,” he added.

“The government is increasingly asking the private rented sector to house people in categories that it was never intended or structured to do. Ministers need to undertake a comprehensive review to ensure the support is in place for landlords to meet the changes in the types of tenants in rented housing.” 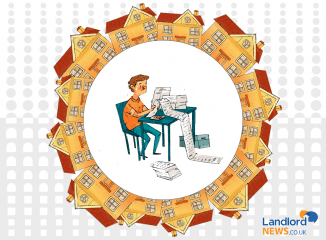 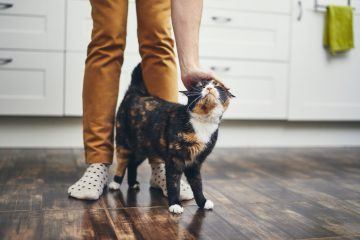