Most Expensive Places to Live in the UK

Cities around the UK are affected very differently by the housing crisis. Centre for Cities have reviewed the 10 most expensive places to live in the UK, questioning why this is, and what can be done to make them more affordable.

The gap between supply and demand in Britain’s most prosperous cities is cause for concern from an economic outlook.

A new strategy is needed to provide affordable housing for those in these areas. By developing brownfield land, density can be increased to expand current communities. Cities should also consider joining with neighbouring areas to potentially build new homes is more places. 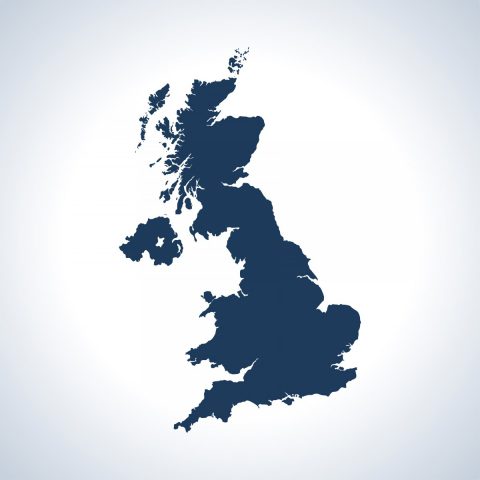 Most Expensive Places to Live in the UK

Eight out of the ten most expensive cities to live in are bordered by green belts. Of these sites, the least attractive and well-connected areas should be identified, to possibly supply millions of homes in these places.

Oxford, a strong economy, paired with a high demand for properties, contrasts to a historic city centre and surrounding green belt. Furthermore, Oxford is facing one of the fastest population expansions in the UK. With a lack of new houses, property prices are increasing to the point where Oxford now has the least affordable homes in the country.

In the economic heart of the country, London is home to 9.6 million people. The success of the city relies on these people, although living costs in the capital are becoming difficult for many. Spiralling house prices are part of this issue, and although offering the highest wages in the country, housing costs mean that professionals have a lower disposable income than many cities with lower salaries.

Despite London’s jobs staying within the central boroughs, the impact of the city creates issues in neighbouring areas such as Crawley, Aldershot and Reading.

Cambridge holds one of the country’s strongest economies, with the most well educated professionals, and the fastest population growth in the UK. The high demand for housing is restricted by preserving the historic city and the green belt around the centre. With such a huge demand however, housing has overtaken the importance of the green belt.

The cost of housing in this area massively affects wages, and businesses are finding staff difficult to recruit. Local authorities within Cambridge have begun releasing sections of green belt for housing purposes, alongside increasing the density of the city.

Bristol is well connected to the economic power of the South East, and also boasts an inventive business society, a rising technological market, and a prosperous aviation sector. Encased in a green belt, it hasn’t provided the amount of housing necessary to meet the demand from workers in the city.

Bristol has recently begun a new method in providing houses that focus on cross-boundary working. Although a challenge, there is the space within and around Bristol to meet the demand.

Located on the south coast, Brighton, Bournemouth and Worthing are the fourth, fifth and ninth most expensive cities in the UK, correspondingly. All of these seaside towns benefit from their links to London, although they therefore have high demand for housing for commuters.

Brighton and Worthing are not restricted by a green belt, but they could benefit from new houses providing affordable accommodation. Bournemouth, on the other hand, is surrounded by green belt, but would still provide a large amount of housing by developing on just a small part of it.