Ireland is once again the best European location for buy-to-let investment, shows new research by WorldFirst. This comes as the average UK rental yield drops to 4%, putting the country in the bottom five.

In the latest European Buy-to-Let League Table from WorldFirst, Ireland’s average rental yield rose to 7.08%, from 6.54% in 2016, keeping it at the tip of the list. As Ireland’s economy continues its upwards trajectory, maintaining its spot as one of the fastest growing in the Eurozone, so too does its rental market.

The average rent on a one-bedroom apartment in an Irish city has soared to over £12,000 per year, making it the second most expensive country to rent in the EU, after Luxembourg, which costs city renters over £14,000 a year.

And, while sales prices have seen an increase, they have remained closer to their European counterparts, with the average price of a one-bed apartment in an Irish city costing over £168,000. 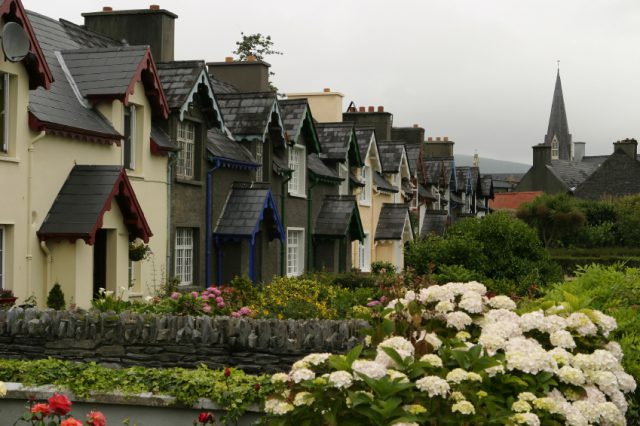 Malta, Portugal, the Netherlands and Slovakia have emerged as the next European hotspots, with yields over 6%. All four countries have relatively low house prices, yet strong rental yields provide an opportunity to earn a decent income.

Meanwhile, the UK’s stuttering rental market is beginning to hit buy-to-let investors, with yields falling from an average of 4.91% to 4% over the past year. WorldFirst’s latest table also comes a year after Stamp Duty changes came into force in the UK, significantly increasing costs for those investing in additional properties.

Also sitting at the bottom of the table are Sweden, Croatia, France and Austria, all providing returns of less than 4% due to high property prices and stagnant rents. Sweden takes the bottom spot for the third time, thanks to its tightly controlled rental market.

For British landlords, the falling pound has led to a significant rise in the cost of purchasing a buy-to-let property, with a one-bed apartment in an Irish city costing over £12,000 more than it would have in 2016, and the same property in Luxembourg more than £25,000 more expensive.

Those who are lucky enough to have purchased a property prior to the recent fall will see returns from their rental income increase by up to 8%, getting £900 more per year for a one-bed apartment in an Irish city.

Commenting on the research, Edward Hardy, the Economist at WorldFirst, says: “The correlation between a country’s housing sector and the health of the wider economy is clear. It may now be the case that the deteriorating dynamics of the UK’s rental market is sounding the alarm for a wider slowdown in residential housing, and thereby broader economic wellbeing.

“While the UK remains in a purgatory-like state between EU membership and Brexit, long-term investment decisions have become increasingly difficult to make, and falling returns for property investors could mark the beginning of the end for one of the UK’s most successful investment avenues of the past 25 years.”

Julian Walker, of Spot Blue International Property, shares his thoughts on the opportunities that abound across the Channel in Europe: “According to research from WorldFirst, Portugal is the third best place to invest in buy-to-let property in Europe, with an average rental yield of 6.43%, and Turkey is the seventh, holding a strong average yield of 5.91%. These yields prove that, despite Brexit, investing outside the UK can bring strong investment returns.

“Portugal’s property market is one of the most bullish in Europe right now, with prices achieving a year-on-year rise of 8% for Q2 [the second quarter of] 2017. Sales by volume were up too, recording a hike of 16% year-on-year, with a total worth of €4.6 billion nationwide for the same three-month period.”

He continues: “Unsurprisingly, Lisbon is driving this growth, with sales in the capital accounting for 48% of the total value of the market. Prices in hotspots in the city have risen by an estimated 30% in the last three years, and are expected to continue at 5% per year for the next five years. Lisbon’s rental market is supported by young professionals and entrepreneurs, both Portuguese and foreign. This is thanks to the city becoming a hub for start-ups, but, in particular, new tech firms, so much so it has been dubbed the San Francisco of Europe.”

He offers his advice on investing in European property: “When buying a property overseas, the exchange rate can make a big difference. Just look at how sterling has fallen almost 20% against the euro since the Brexit decision! But it’s not just sterling which has fallen over the past year. Turkish Lira (TRY) has also weakened considerably since 2016, falling about 18% against the USD and 15.5% against the GBP.” 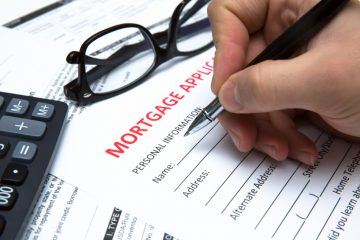 Following the shock result of a hung-parliament in Thursday’s General Election, the...