Amount of Buy-to-Let Mortgages Down

The amount of buy-to-let mortgage deals available dropped by over a quarter in April, found the latest Buy-to-Let Product Index.

Mortgages for Business found that 609 buy-to-let mortgages were available last month, down from a high of 863 in March. 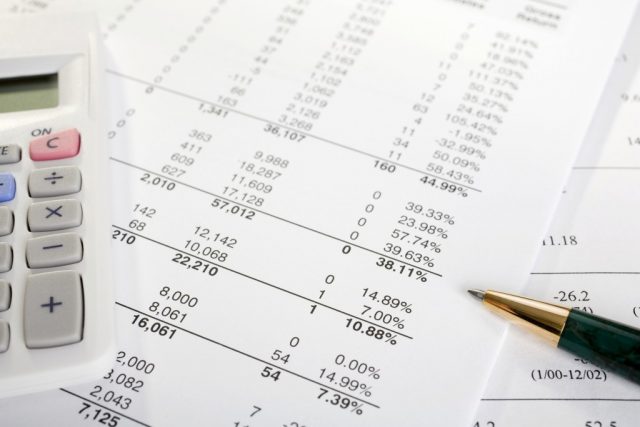 Amount of Buy-to-Let Mortgages Down

31 different lenders offered the deals, and there are a few reasons why the total available mortgages decreased by 254.

One possible reason is that there was a break in between lenders taking products off the market and launching new ones.

The study also indicates that competition in the market caused providers to remove some products so that operation could run smoothly during periods of high demand.

Higher LTV deals were offered, but these came with tougher conditions and cost more to the borrower.

Tracker buy-to-let mortgages also increased, with five-year rates up from 4.11% in March to 4.85% in April.

The recovery in the property market over the last few months has improved buyers’ confidence. Alongside the Government’s Help to …

The recovery in the property market over the last few months has improved buyers’ c...