The Buy-to-Let Sector in Numbers 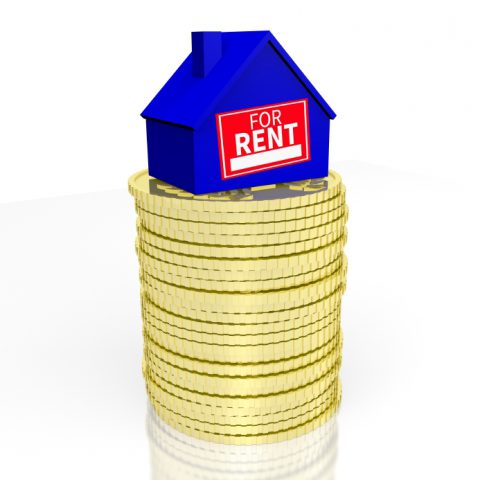 The Buy-to-Let Sector in Numbers

The Bank of England (BoE) has warned that the buy-to-let sector could have a detrimental effect on the country’s financial stability.

Rising property prices, which are making it difficult for many to get onto the ladder, could eventually lead to a housing market crash.

So how big a problem is buy-to-let in Britain?

Private landlords now own one in five homes and half of the five million new properties built between 1986-2012 are under their ownership.

Of all landlords, 10% get half or more of their total income from their property investments.

The estimated value of buy-to-let properties in the UK is a huge £1 trillion. 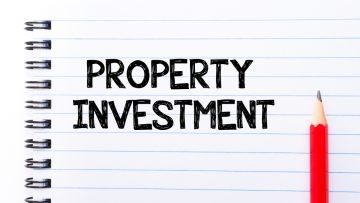