Sir Vince Cable, a former business minister, warns that another housing market crash could be just around the corner.

He believes there are “worrying signs” that Britain is “reliving the bubble of the pre-crash”.

He is one of two ex-ministers to give their opinions of the private rental sector within days of one another, with their concerns fuelled by the booming buy-to-let market. 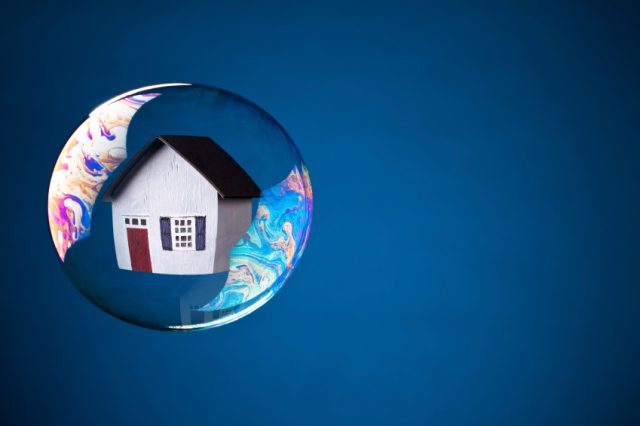 In July, one in five mortgages were granted to buy-to-let investors and the Bank of England (BoE) reported in the record of the last Financial Policy Committee meeting that the stock of buy-to-let lending has grown by 40% since 2008, compared with a 2% increase for owner-occupation.

Both Liberal Democrat Cable and Conservative Damian Green are calling for more tax measures to be imposed on landlords, going further than the tough new system announced in the summer Budget.

Cable states that housing is unaffordable for most people in the country, with price rises driven by buy-to-let activity and a shortage of supply.

He believes extra tax measures are needed to clamp down on the buy-to-let sector.

Speaking at the Association of Short Term Lenders conference, Cable said that the 2008 financial crisis had been an “economic heart attack” that we are still suffering from.

He said there is “huge discontent” over housing.

He continued: “We need to reclaim the mantle of the party of homeownership and to do that we not only have to build more houses, but ensure that they are available for people to buy.

“Too many new houses and flats are immediately snapped up by buy-to-let landlords, and never become available for first time buyers.

“I am delighted that we have taken the first steps towards removing the tax advantages for buy-to-let, but I suspect there is much further to go and therefore more political courage required.”1

He believes: “In spite of the Government’s plans to cut tax breaks for landlords to level the playing field between buy-to-let borrowers and first time buyers, the fundamentals for buy-to-let are still strong.

“Whilst yields may be affected by the reduction in mortgage relief, the shortage of new housing stock, people renting for longer and new pension freedoms will continue to drive this sector.”

He continues: “Whilst the Government may have successfully cooled the upper end of the market, their efforts to increase housing stock seem to revolve more around rhetoric than delivery.

“The increase in buy-to-let lending over the last three months is indicative of the public’s long-term faith in property as an investment.”1