Yesterday’s General Election has ended in a hung Parliament, meaning that no party has an overall majority. So what happens now?

In the current hung Parliament, the Conservative Government will remain in office until it is decided who will attempt to form a new government, or unless she decides to resign. 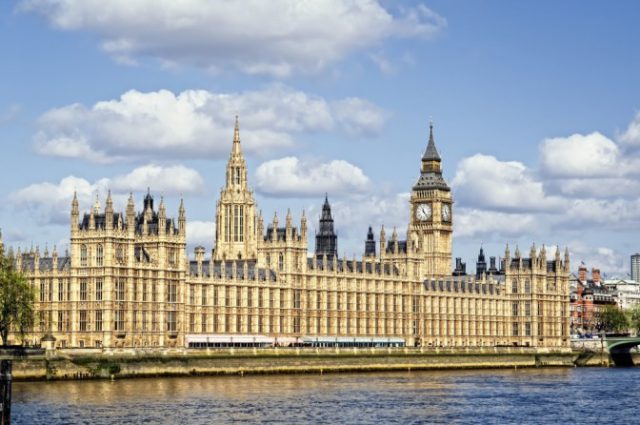 There may be frenzied talks between the party leaders and their negotiating teams as they try to put together another coalition government, or a looser deal to put either Theresa May or Labour’s Jeremy Corbyn – the only two people with a realistic change – into power as prime minister.

Or, one of the two party leaders could opt to go it alone and try to run a minority government, relying on the support of smaller parties when needed to get their laws passed.

The Founder and CEO of online estate agent eMoov.co.uk, Russell Quirk, offers the property market’s reaction to the hung Parliament result: “As we awake today to the opposite of a strong and stable administration but to a rather unexpected hung Parliament, I fear that the property market’s post-election return to normality that I’d hoped for may be rather further away still.

“Political instability breeds procrastination on the part of homebuyers and sellers and, for over a year now, we have seen the effects of that on volumes, if not so much prices, as a consequence of the EU vote and then the snap General Election.

“A hung Parliament means that Theresa May does not have the mandate that she sought for herself and for a hard Brexit. Whilst the Conservatives may be able to form a minority government propped up by the DUP in Northern Ireland, we now face the serious prospect of the selection of a new prime minister and then, probably, a further General Election in the autumn.”

He continues: “So whilst the UK voter may understandably develop electoral fatigue, transactions in the property market may also stay somewhat anaesthetised until it’s re-awoken by something more politically and economically decisive than we have seen over the past 24 hours.

“In addition to the prospect of Theresa May being forced out for grabbing humiliation from the jaws of victory, we will also see yet another housing minister in post by next week, given that Gavin Barwell has just lost his Croydon Central seat. That’ll be our sixth housing minister in almost as many years.

“Regardless, I suspect that the housing brief will take a back seat now, despite politicians’ promises in recent weeks, given the combined weight of negotiating Brexit, stabilising our economy, button-holing political support across the aisle on every vote and, inevitably, campaigning again for the next poll.”