Theresa May announced yesterday morning that she plans to hold a snap general election on Thursday 8th June, despite repeatedly claiming that she was against the idea of an early vote.

The next standard general election is scheduled for Thursday 7th May 2020.

In a surprise statement outside Downing Street yesterday morning, the Prime Minister claimed that opposition parties were jeopardising her Government’s preparations for Brexit. 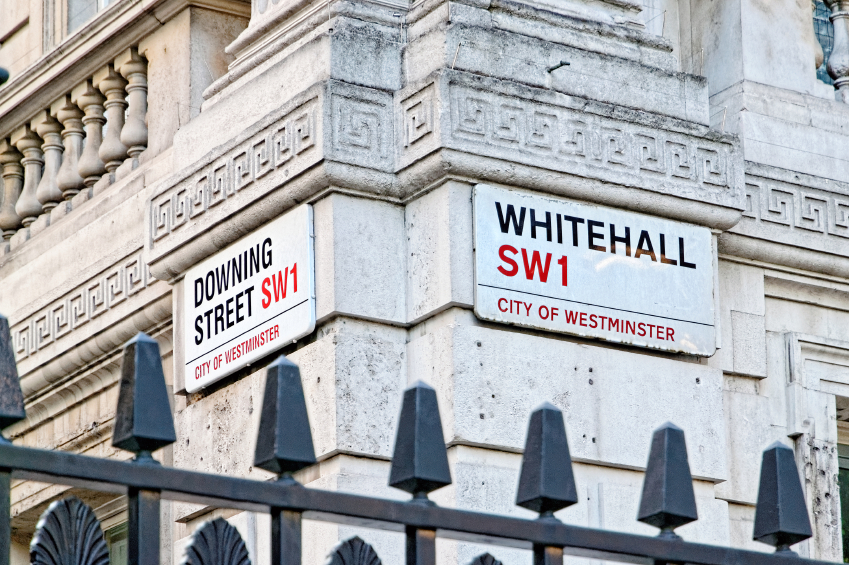 “We need a general election and we need one now,” she insisted. “I have only recently and reluctantly come to this conclusion, but now I have concluded it is the only way to guarantee certainty for the years ahead.”

May claimed the decision she will put to voters would be about “leadership”.

In her statement, May said her Government is trying to deliver on last year’s EU referendum result by ensuring that Britain regains control and strikes new trade deals.

“After the country voted to leave the EU, Britain needed certainty, stability and strong leadership,” she stated. “Since I became Prime Minister, the Government has delivered precisely that.”

May later repeated her claim that she was taking the decision reluctantly, arguing that she had decided to go for the election last week.

She explained: “Before Easter, I spent a few days walking in Wales with my husband, I thought about this long and hard, and came to the decision that to provide for that stability and certainty, this was the way to do it.”

She added that she was asking the British public to put their trust in her.

Pressed on the notion that the decision was more about personal and party interest than for the sake of the country, May argued: “This is a decision that I’ve taken reluctantly in the national interest.”

She believes that a decisive election victory would strengthen the Government’s hand in Brexit negotiations.

Under the Fixed-term Parliaments Act 2011, May cannot call a general election directly, but she said she would lay down a motion in the House of Commons. This will require two-thirds of MPs to back it.

Commenting on the announcement, the Policy Director of the Residential Landlords Association, David Smith, says: “As the campaign progresses, this election needs to put housing first.

“Over recent years, the private rental market has been hit by tax hikes, benefit cuts and growing regulations, all of which are making it more difficult for tenants to access and afford a place to live. The same changes have made it harder for good landlords to provide the quality accommodation that tenants have a right to expect, and have discouraged further investment in new homes.”

He urges: “We need a housing market that works for all. The majority of landlords provide good quality housing and a good service to their tenants. The political parties need to recognise this, and deliver for tenants and good landlords alike.”