House Prices still Rising by over 25% in Parts of the Country, Show Official Figures

The Land Registry and Office for National Statistics (ONS) have released their latest House Price Index, for May 2017, showing that property values are still rising by over 25% in some parts of the country.

On an annual basis, the Orkney Islands recorded the largest growth of all areas, at a whopping 25.16%, followed by 17.09% in Kensington and Chelsea, and 15.64% in Maldon.

Month-on-month, the greatest increase in house prices was recorded in Scarborough, where values were up by 6.63% between April and May. East Ayrshire (6.44%) and Kensington and Chelsea (6.02%) were close behind.

However, some areas are recording notable decreases in property values, with average house prices in the Western Isles down by 17.96% on May 2016, while the Shetland Islands (14.68%) and the City of Aberdeen (7.77%) also saw significant declines. 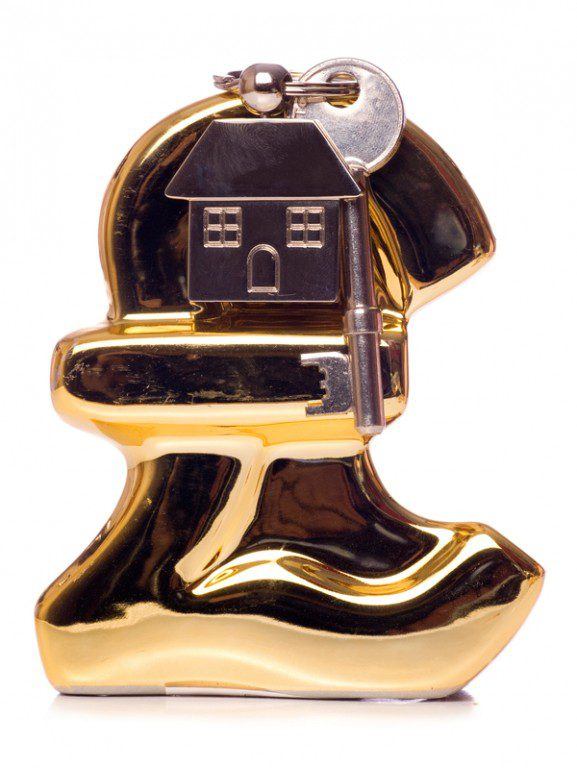 House Prices still Rising by over 25% in Parts of the Country, Show Official Figures

Thanks to another month of strong growth, Kensington and Chelsea remains the most expensive place in the country to buy a property, at an average price of £1,501,966.

Outside of London, South Buckinghamshire takes the crown, with an average property value of £617,252.

Unsurprisingly, Burnley is the cheapest place to purchase a home in the country, at just £77,525.

Russell Quirk, the Founder and CEO of online estate agent eMoov.co.uk, has commented on the figures: “The latest Government figures show that where actual property sale completions are concerned, the market maintained a slight upward trend in May, up 0.5%, ahead of June’s election, whereas mortgage approval data from the likes of Nationwide and Halifax showed a slow in pace in the same time period.

“Although this provides two slightly contrasting views of the UK market, it makes sense that those in the middle of the sale would move quickly to push it through before any detrimental election impact on their property value occurs, whilst those looking to buy a property would put their mortgage application on ice until the political storm clouds had passed.”

He looks ahead: “The UK property market at present is as unpredictable as the economic and political landscapes that are influencing its buyer and seller demand.

“But whilst these top line figures paint a picture of a marginally declining market, it is important to note that annual growth is still up and there are still areas of the nation performing very well where property price growth is concerned.

“In the current UK property raffle, homeowners in the Shetland Islands, Pendle and the Isle of Anglesey will be going home rather annoyed that their property has seen the largest monthly fall in value. However, those in Scarborough, East Ayrshire, and Kensington and Chelsea will be delighted that their purchase has materialised into first place property price growth.”

The Senior Economist at PwC, Richard Snook, also responds to the data: “Today’s housing market data from the ONS and Land Registry shows a gradual slowdown of house price growth, in line with our expectations that growth in 2017 will be around half that of 2016.

He continues: “Today’s figures are the first to be released since we published our latest housing market projections in the UK Economic Outlook. Our main scenario anticipates a softening of the market over the year, with house price inflation falling from 7% in 2016 to 3.7% in 2017. We expect London to be one of the UK’s worst performing regions, achieving price growth of just 2.8% in 2017. The key drivers of this slowdown are uncertainty related to Brexit and a softening in the economic outlook.

“The latest regional data is showing the strongest performance in East Anglia and the East Midlands, which registered annual growth of 7.5% and 7.2% in May respectively.”

And finally, the CEO and Co-Founder of buy-to-let specialist lender Landbay, John Goodall, concludes: “Against a backdrop of increased political and economic uncertainty, house prices have slowed in their march upwards, suggesting that buyers are starting to feel the pressure of falling real wages and entering the market in fewer numbers. But demand is only half of the story; insufficient housebuilding continues to restrict the number of available homes for sale, which may not be creating house price pressure at the moment, but will when demand begins to pick up again.

“While the pace of house price growth may have slowed, house prices still continue to rise, ultimately meaning that fewer people can afford to buy, which can only place greater pressure on the UK’s rental sector. For that reason, it’s essential that new construction is planned across all tenures, so that rents don’t escalate to the point where they’re inhibiting aspiring homeowners’ ability to save for a deposit. Quite simply, we need to build more purpose-built rental homes to support those hoping to take their first steps onto the property ladder.”