Following criticism of young voters supposedly not turning out to pledge a vote during the 2016 EU Referendum, new analysis suggests that more youngsters voted during the recent General Election.

Analysis from tenant referencing firm Rent4sure suggests that the size of the 18-24 age group currently not on the electoral roll has dropped by half during the last four years. In percentage terms, this was a drop from 4.9% to 2.5% -with this figure still falling.

The analysis from Rent4sure looks at UK national referenced to rent property and shows that 98% of those in this category are now on the electoral roll. This was a rise of 2% from 2013. 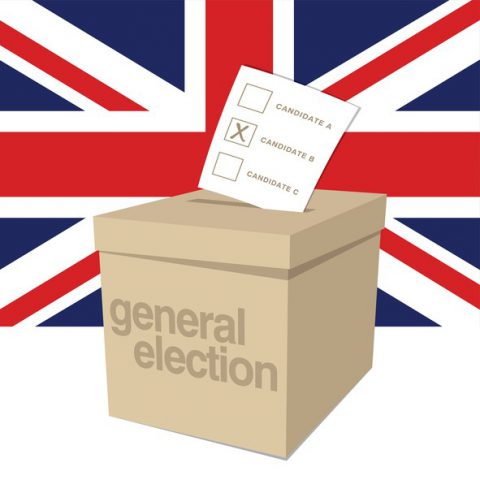 Luke Burton, director at Rent4sure, observed: ‘New housing minister Alok Sharma would be wise to sit up and take note of the growing influence of the ‘renting youth.’[1]

‘Generation Rent is growing with an anticipated 24 per cent of households predicted to be living in private rental accommodation by 2021, according to recent research by Knight Frank. What’s more the under 40’s make up the largest proportion of private renters,’ he continued.[1]

Concluding, Mr Burton said: ‘The rental generation is looking for appropriate housing and this demand is growing. Mr Sharma has a challenge ahead to ensure appropriate housing is available to meet demand, with investment in Build To Rent being a large factor.’[1]

The most recent data from eMoov.co.uk has revealed how property prices across the UK have been affected, both positively and … 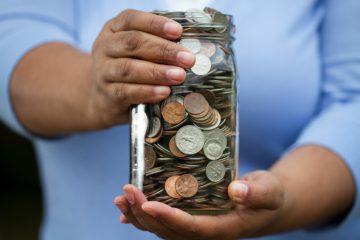 Today marks a year since the EU referendum, when the country voted for Brexit. So how is the outcome hitting … 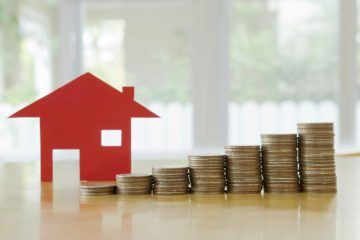 House Prices to Continue Rising in 2017 Despite Brexit, Predicts Cebr

Three months have passed since the historic result of the EU referendum. Despite this, economists are still trying to come …

The most recent data from eMoov.co.uk has revealed how property prices across the UK ...

Today marks a year since the EU referendum, when the country voted for Brexit. So how...

A new report has assessed how property prices in Britain have altered in the year sin...