With Wimbledon kicking off yesterday, online estate agent eMoov.co.uk has compared the property performance of each of the four tennis Grand Slam locations over the past year – and Wimbledon’s property market has been aced by the competition…

The agent analysed the latest house price data in all four neighbourhoods that host the world-class tennis events – London’s Wimbledon, Paris’ 16ème arrondissement, Melbourne’s Fitzroy, and New York City’s Queens – to see who is the top for property price growth. 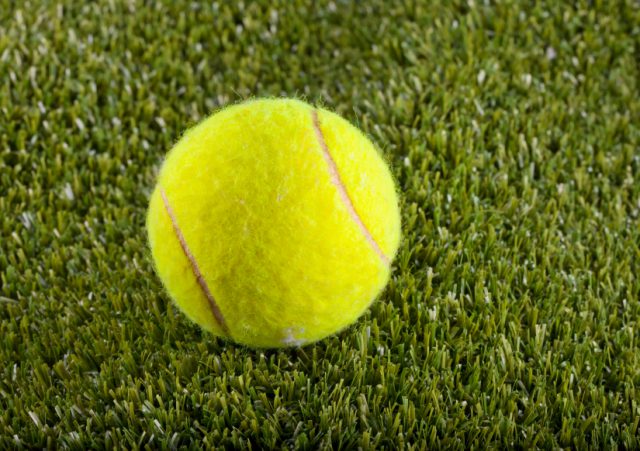 Additionally, the prices in Wimbledon’s prestigious neighbourhood of Wimbledon Village further outshine those across the rest of the area, with price tags averaging £1,526,752.

However, Wimbledon’s property market is the only one of the four Grand Slam venues to have recorded a drop in house prices since Andy Murray won last year. Values in Wimbledon Village fell by 2.01% over the past 12 months, while Wimbledon as a whole declined by 2.43%, ranking it in fourth place overall.

Melbourne’s Fitzroy is a few minutes’ drive from Melbourne Park, where the Grand Slam series sees the first serve of the year in January.

Furthermore, house prices in Queens are expected to surge by another 5.60% to an average of £420,647 over the coming year.

Queens is the only area of the four locations to have a larger growth than the average, despite a much lower average price, making it the most affordable of all the Grand Slam neighbourhoods and crowning it as the champion in the property stakes.

Russell Quirk, the Founder and CEO of eMoov, comments on the results: “Hosting a major sporting event of any kind can have a positive impact on the property landscape hosting these competitions, as well as the additional economic benefit enjoyed for the duration of the event.

“The London market has slowed in price growth pace over the last year due to uncertain political and economic influences, and so it is no surprise that the more prestigious end of Merton has seen prices fall.

“This research would suggest that London’s high-end market is no longer the cream of the international crop where property is concerned, however, while prices may remain flat for the remainder of the year, we should see stability return for Wimbledon in 2018.”

The latest Asking Price Index from Home.co.uk shows that vendors are re-ent...