Average house prices are expected to rise by 1.2% this year, although they could decline by as much as 4% as a result of Article 50, warns a new report. 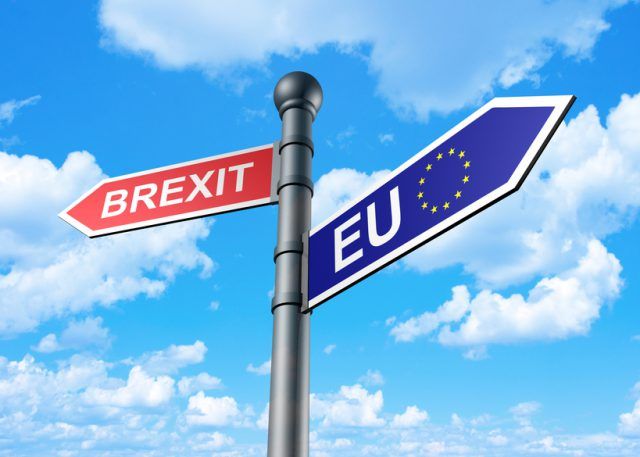 Online estate agent YOPA has launched a Brexit House Price Tracker, which collates industry predictions and compares them to the house price indices from Halifax, Nationwide, Rightmove and the Land Registry, ahead of Article 50 being triggered.

Forecasts have been taken from commentators in the industry, including buying agent Henry Pryor, who expects to see a 2% increase in house prices this year, as do experts from Rightmove and Nationwide.

The tracker, which will be regularly updated as we await Article 50, also includes predictions from Ray Boulger, of John Charcol mortgage brokers, who thinks there will be a 1% rise, while Halifax’s Martin Ellis has predicted growth of between 1-4%.

YOPA has taken an average of the predictions, to forecast 1.2% average growth in house prices as a result of Article 50.

However, the agent has highlighted that the Halifax House Price Index for January showed a 1.1% monthly drop, followed by a 1.1% increase in February, while Nationwide recorded growth of just 0.2% and 0.6% over the same period.

A spokesperson for YOPA comments: “With Article 50 set to be invoked before the end of this month, many homeowners and residents looking to get a foot on the property ladder are keenly watching how Brexit will affect the nation’s house prices.

“Looking at house price data over the past two years, we can see that all the major house price indices are showing a marked slowdown in growth since July 2016 – the month of the Brexit vote.”

He continues: “It’s also been a rough start for 2017, with Nationwide, Halifax and Rightmove all showing a decline in house prices during January.

“In January, experts were predicting that 2017 would see a 1.2% increase in house prices, but, using YOPA’s tracker, we can see that, so far this year, house prices have actually declined.”

He adds: “In fact, if 2017’s house prices continue at their same downward trajectory, then we would be looking at a 3-4% decline for the year.” 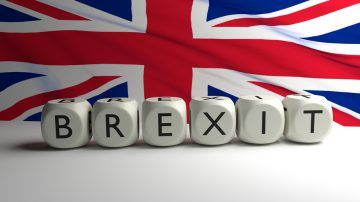 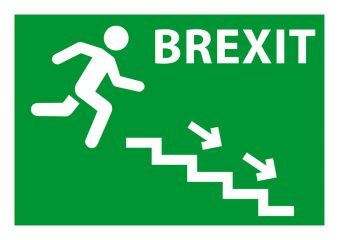 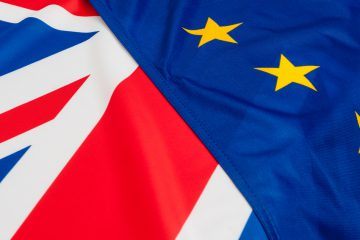