How Will Brexit Affect the London Property Market?

Last week, the country decided to leave the EU. How will the Brexit affect the London property market?

The vote to leave has left the London property market in a state of uncertainty, making buyers, vendors and landlords hesitant about what move to make next. It is believed that homeowners are feeling discouraged from selling following the decision.

But how will London react to the Brexit? London estate agent Portico’s Regional Director, Mark Lawrinson, and representative of the National Landlords Association (NLA), Richard Blanco, give their predictions:

What was happening in the London property market pre-Brexit?

Lawrinson explains: “The prime central London market was showing signs of a slowdown prior to the referendum, and in areas of central London, we had seen prices start to soften following a decline in the number of transactions. However, for London as a whole, most analysts were still forecasting modest growth with hotspots created by infrastructure projects like Crossrail helping to significantly increase values in boroughs like Ealing.”

There is an argument that the weaker pound will help stimulate demand from overseas investors. Although the pound has weakened, the euro has also lost ground, so the exchange rate benefit of Brexit is likely to apply to investors with currencies tied to the dollar – notably from Asia and the Far East. 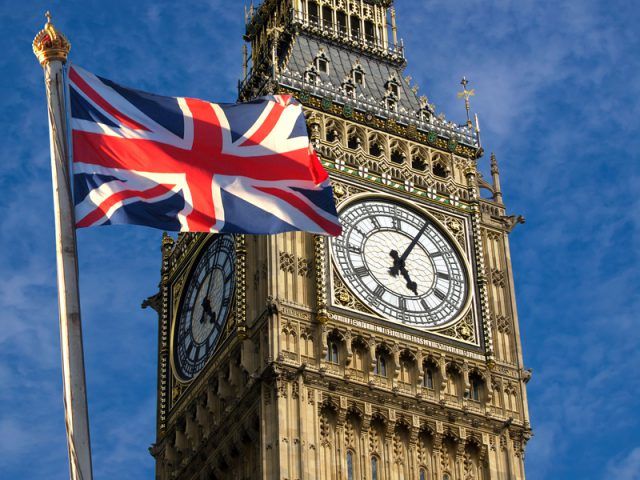 How Will Brexit Affect the London Property Market?

However, one of the main attractions for overseas investors to the capital (especially those from outside of Europe) is that London represents a safe haven and a good place to secure assets. Given current levels of uncertainty, it is difficult to determine whether this is still true, and there is a risk that this may diminish demand from these investors, at least in the short term.

There is no doubt that anyone in the process of buying a property may be feeling some hesitation. However, the same is almost certainly true for those selling as well, as in many cases, sellers are also buyers. If this means that both supply and demand will drop simultaneously, then house prices may not be affected as much as people fear.

Lawrinson comments: “Outside prime central London, the market is driven by domestic buyers rather than investors, who will still need somewhere to live regardless of our status outside the EU. They will also continue to need to upsize as their circumstances change, and we expect this market to be relatively unaffected by Brexit.”

In the short term, Portico does not expect to see an immediate drop in prices across London, although the decrease in prime central London prices that began pre-Brexit is likely to continue.

Blanco highlights that there have been rumours of the Bank of England lowering interest rates to 0.25%, which could help generate more demand from buyers.

However, with rates already at an all-time low, “changes like this are unlikely to be made in the short-term,” says Blanco. “The markets are still volatile and people will be waiting to see what happens over the coming months.”

The full statement from the Bank of England following Friday’s announcement is here: /bank-england-releases-statement-following-eu-referendum-result/

How will the lettings market react?

It is possible that the rental sector may see a boost in the short term, as people look to rent for longer in times of economic uncertainty. This was certainly witnessed in the prime central London market pre-EU referendum.

If this happens now, rent prices could go up, which would, in turn, attract landlords to the market.

Blanco notes: “Interestingly, if Boris, who was broadly pro-landlord as London Mayor, becomes the leader of the Conservatives and then Prime Minister, it’s possible that the aggressive stance the Government has taken recently with tax changes to buy-to-let investments could be reviewed.”

With a new Prime Minister unlikely to be appointed until autumn, changes to taxation for landlords are unlikely to happen anytime soon. Despite the less favourable tax hikes for buy-to-let investors, the lettings market has experienced steady growth so far this year, and Portico expects this to continue post-Brexit.

With improvements to transport across the capital, there are more options for tenants commuting into central London. If you are thinking of investing in the capital, this guide will help you find the right tenants in the right areas: /london-landlord-find-tenants-area/

It is now more important than ever for buyers and investors to buy the right properties. Always research the best areas for strong capital growth and the highest rental yields.