Why Now is a Great Time to Buy a House

Experts reveal that the next six months could be the best time ever to take out a mortgage.

They say that competition between mortgage providers make it a great opportunity for buyers or those remortgaging.

Fixed-rate deals are the cheapest they have ever been, and could even drop below 1%. Variable rates have around halved in the last year to 1.64%.

The Mortgage Advice Bureau’s Brian Murphy says: “The next six months are shaping up to be the best ever window to secure a low interest rate if you are looking to buy or remortgage. Today’s prices have never been bettered in modern times and given that a base rate rise is inevitable at some point, it is unlikely they will be surpassed in the years ahead.

“Lenders have begun the year with a strong appetite for growth, and newcomers are going head to head with established names to launch attractive new deals.”1

Lenders decreased their rates due to economists advising that the BoE will keep its historically low base rate of 0.5% until next year.

With new banks entering the mortgage sector, competition has risen and rates have dropped further.

Andrew Montlake, mortgage broker at Coreco, explains: “We are now seeing rates fall to a level that once seemed unthinkable. Mortgage lenders are in the midst of a rate war, which shows no sign of abating soon, as they battle it out for business. 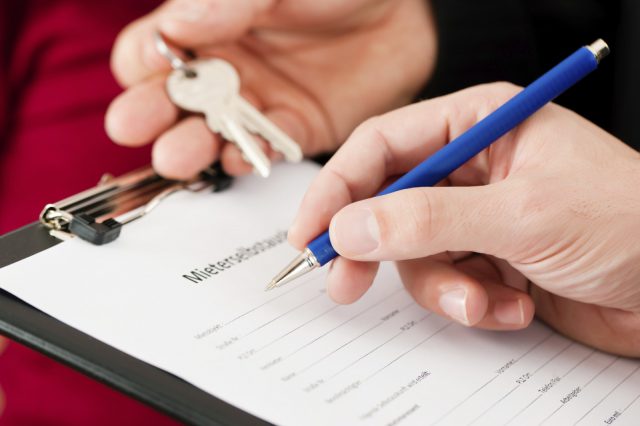 Why Now is a Great Time to Buy a House

“With new lenders coming into the market and competition intensifying we could even see these offerings fall a touch lower. The next few months could well prove to be the best time to lock into low rates which may not be seen again for a generation.”1

Montlake does warn though that these low rates can come with high one-off fees.

Despite cheaper mortgages, spiralling house prices are still causing home ownership to be far off for many. Prices around the UK increased by 10% in the last 12 months, and 15% in London. The average property is now £271,000 or £501,000 in the capital, found the Office for National Statistics (ONS).1

Homelessness charity Shelter’s Campbell Robb says: “Despite talk of mortgages being at an historic low, it certainly doesn’t feel like that for many young people and families for whom buying their own home remains a distant dream.

“Sky high house prices mean families working hard and saving what they can can’t even come close to affording a home of their own. The only way to tackle our housing crisis is for politicians to build the affordable houses we urgently need.”1

Furthermore, mortgage rates for those with low deposits of 5% or 10% are also at record lows.

Despite these reduced rates, aspiring buyers will still have to pass thorough affordability tests, which were introduced by the Financial Conduct Authority last April.

The Mortgage Market Review requires lenders to enquire about applicants’ incomes and spending habits to ensure that they could still afford their repayments if interest rates were to increase sharply.

Last June, the BoE advised that no more than 15% of new lending went to high-risk loans, those worth over 4.5 times the buyers’ income.

Both of these factors affected the mortgage market initially, as providers were hesitant to lend. However, they have since adapted to the restrictions, and the industry is booming. Lenders are competing for customers and offering deals to those with low deposits.

Low-deposits have been supported by the Government’s Help to Buy scheme.

Banks can provide mortgages at such low rates as they have a pot of cash to loan out of from the Funding for Lending scheme. This system was introduced in 2012, and allows banks and building societies to borrow cheaply from the BoE, on the condition that they use some of the funds for mortgages to homebuyers.

Borrowers are reminded that they must still undergo affordability checks before a loan is granted.

The Governor of the Bank of England (BoE) has said that interest rates could start to rise around New Year. … 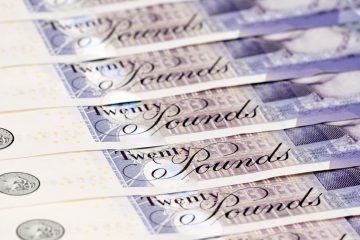 The Difference Between Inflation and Base Rate

Inflation, and the Bank of England (BoE) base rate are not the same thing. However, the BoE may use, and …

The Difference Between Inflation and Base Rate

Inflation, and the Bank of England (BoE) base rate are not the same thing. However, t...