Why are Tenants Favoured in Deposit Disputes?

Since tenancy deposit regulations were introduced in 2007, more tenants than landlords have been awarded the full amount of the disputed deposit by adjudicators, new research has found. 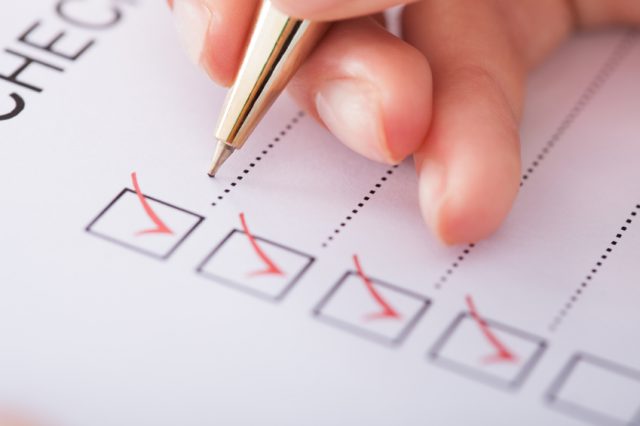 Why are Tenants Favoured in Deposit Disputes?

CEO of Imfuna Let, an inventory software firm, Jax Kneppers, says: “Despite the best efforts of the deposit schemes, landlords and agents are not being awarded 100% of the deposit as often as tenants.

“It is worth asking ourselves why landlords have failed to improve their success rate at disputes over the last few years? One obvious reason is the quality and lack of evidence that is presented at adjudications.”

Kneppers explains: “Many landlords and agents are not conducting an adequate inventory or check-in and check-out and don’t keep copies of correspondence with the tenant, which could be evidence in a dispute.”

Advising landlords and letting agents on the action to take, Kneppers says: “It is so important that landlords and agents have a properly compiled inventory. This will always be much more detailed than a landlord’s own document and will provide vital evidence in any end of tenancy dispute. The tenants should check and sign their agreement detailing the inventory when they check-in.

“At the end of the tenancy, the tenant should always be present during the check-out inspection. Tenants should also be made aware of any problems and chargeable issues to their deposit, as this will avoid disputes. Using a deposit scheme dispute service should always be a last resort. The landlord should make every effort to communicate and negotiate with their tenant.”

Kneppers concludes: “The best way for landlords and agents to protect their property and avoid a dispute is by ensuring that its condition is fully recorded at the start of the tenancy, with a comprehensive inventory, along with a thorough check-in and check-out report.”1

The UK Government have supported the introduction of an insurance-based deposit protection scheme in England and Wales, from the Deposit …

The UK Government have supported the introduction of an insurance-based deposit prote...