White Paper reforms will fail unless support is offered-RLA

Today promises to bring a boost for renters as the long-awaited housing White Paper is finally revealed.

Ministers are expected to unveil plans for minimum tenancies and a number of new homes, built specifically for the rental market.

In addition, the Paper is set to include measures to prevent developers from hoarding vital building land and encouragement for new homes to buy, as well as rent.

Greater institutional investment in the sector is also set to receive a new push.

However, the Residential Landlords Association warn that these efforts to boost the supply of privately rented homes will fail unless UK landlords are offered more support. This, the Association says, includes encouraging smaller investors and helping them to add to their portfolios.

While ministers wish to extend the length of tenancy agreements, the RLA state that official Government figures indicate that most tenants stay put for a considerable period. Indeed, data shows that the average length of time tenants spend in their property is four years.

What’s more, research reveals that around one-quarter of small landlords are often prohibited from offering tenancies longer than one year by their lender or insurer. Now, the RLA has called on the Government to take action to encourage mortgage lenders to offer longer tenancies.

Chairman of the RLA, Alan Ward, noted: ‘Whilst we welcome efforts to boost the supply of homes to rent, this will not be achieved through a single minded focus on corporate investment. The very fact that a renewed push is being made for such investment is a sign that previous efforts have failed.’[1]

‘Any plan for the rental sector that does not provide equal support and encouragement for the vast majority of individuals making up the country’s landlord population is doomed to failure. Instead, the Government should look again at the tax rises imposed by the previous chancellor on landlords which will only act as a disincentive for the hundreds of thousands of smaller landlords to get more properties on the rental market,’ he added.[1] 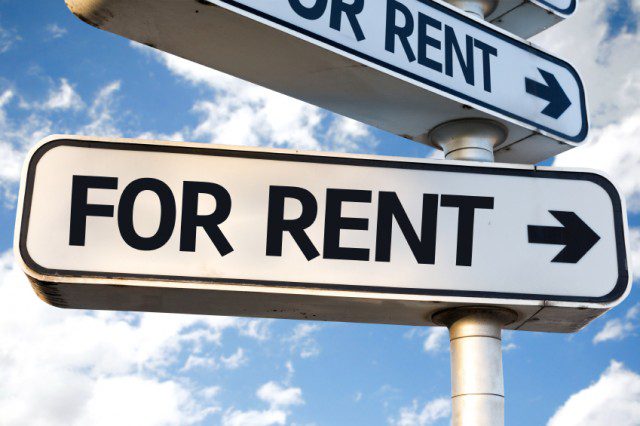 White Paper reforms will fail unless support is offered-RLA

John Goodall, CEO and co-founder of Landbay, the buy-to-let lender, also offered his response, stating: ‘Despite the aspirations of millions, home ownership levels continue to dwindle regardless of resolute ambitions made by Governments past and present, meaning more people now than ever lean heavily on the private rented sector. A sensible policy discussion is long overdue, so it’s encouraging news that we may finally see some support for what is an increasingly important part of the housing mix,’[1]

‘There are currently 4.3million tenants in the rented sector and the fact remains that those hoping to one day purchase a home of their own are relying on a well-served buy-to-let market to ensure that excessive rental growth doesn’t dampen their purchasing power,’ he continued.[1]

Concluding, Mr Goodall said: ‘However, recent tax and stamp duty changes for landlords mean that rents continue to feel upward pressure. Simply building more homes is not enough, but building more homes specifically designed to rent rather than buy should go some way to increasing the number of people able to get a foot on the housing ladder down the line.’[1]