The Grenfell Tower fire now happened two and a half years ago. It was the UK’s worst residential blaze since the Second World War and is currently being investigated on a number of fronts.

Strong themes are beginning to emerge, showing that lessons must be learned from this terrible incident. Landlords and building managers have a responsibility to protect their tenants

Sir Martin Moore-Bick, leader of the public inquiry into Grenfell, has outlined the failure of multiple parties, over a period of years, to comply with, or ensure continued compliance with building regulations and related safeguarding legislation. He concludes that this played a key role in the tragedy of Grenfell.

Furthermore, he states that there was a failure to learn from similar incidents that happened before Grenfell, for example, the fire at Lakanal House in 2009.

The current parliamentary green paper on social housing, calls for landlords to provide safer, better quality social accommodation and to listen to their tenants’ views and concerns.

The Hackitt Report, published in May 2018 describes the building/social housing sector as having a ‘race to the bottom’ mentality. Whether this is due to ignorance, laziness or because the system discourages good practice is unknown but the fact is that current behaviour often puts lives at risk.

What can be done to change this?

Primarily, the Hackitt report calls for change. It focuses mostly on HMOs and high rise buildings, but in combination with the parliamentary green paper it is clear that those creating, or not alleviating risk will be held accountable across the rental sector. Landlords and housing providers must pay attention and act now.

The Hackitt report recommends a very clear model of risk ownership which will hold everyone involved in building management to account, overseen by a new Joint Competent Authority. In the post-Grenfell era, building regulations enforcement will be tougher than ever.

Rather than being based on complex rules and guidance, Hackitt calls for an outcomes-based model of accountability that will apply to responsible parties throughout the lifetime of a building, and this is a crucial point.

In an outcomes-based system, responsible authorities such as landlords and housing associations have the freedom to innovate and look beyond current systems and traditional approaches. What matters is that buildings are protected from fire and residents protected from its dangers, full stop. The approach is not prescribed.

In other words common sense must be applied. If something looks dangerous, then it is the landlord or building manager’s responsibility to fix or remove the problem regardless of whether it is specifically mentioned in any previous guidelines. If a tenant raises an issue regarding safety then it is your responsibility to investigate and deal with it.

Everyone involved in housing provision must act in response to Grenfell. And it must never, ever, be allowed to happen again. 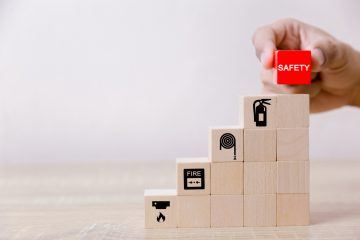 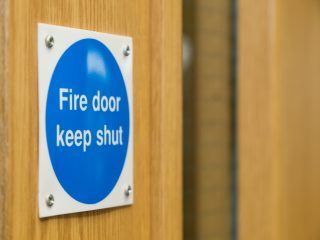 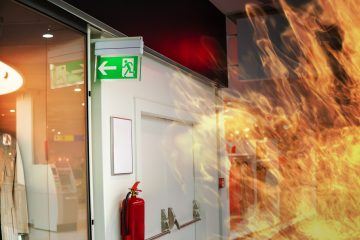 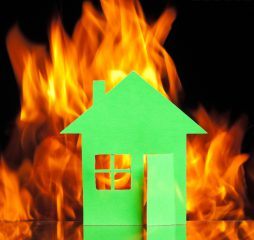 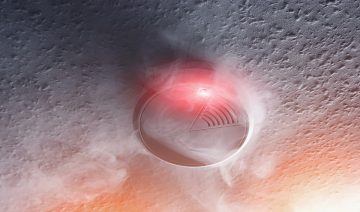 Due to the absence of smoke alarms in a rental property, two children, Logan Taylor, 3 years old and Jake …