Welsh landlords could be offered incentives and other support to house those most in need, the Welsh Housing Minister, Rebecca Evans AM, has revealed.

She told those attending that she recognised that there were “increased” risks around tenants in receipt of benefits, due to benefits not meeting market rent prices and concerns surrounding payments not being met in full and on time. 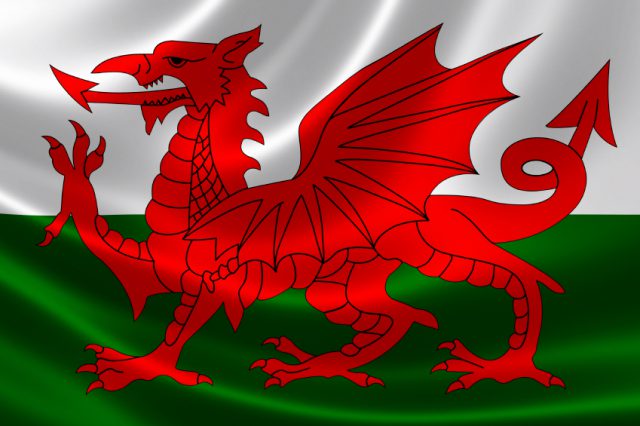 Evans said: “Let me be clear, I want to find ways to eradicate the no DSS barrier. Poverty should not be allowed to be the basis for discrimination.

“I want to see the Welsh Government do more to support landlords who are willing to widen access by providing security of income, protecting against voids and losses, and ensuring support for tenants during the duration of their agreement – and helping to improve the standard of the property they are renting.”

In return, she said that landlords would be expected to offer longer leases to tenants on benefits and low-income families.

The Minister, who also addressed the conference last year, continued: “We are currently working on an exciting proposal to make an attractive offer of this type, and it is one I want to move forward on at pace.

“These are exciting times for housing in Wales.”

Research by Manchester Metropolitan University, in conjunction with the RLA’s research platform, PEARL, has found that changes to the benefits system have led to an increase in homelessness from rental housing, and that more needs to be done to tackle the issue.

The RLA’s Vice Chair and Director for Wales, Douglas Haig, responded to the announcement: “The RLA looks forward to working with the Welsh Government as it develops its proposals further.

“With increasing numbers of vulnerable people looking to the private rented sector for a place to live, it is vital that landlords have the support needed to manage and meet the needs of such tenants.”

Also speaking at the event was the Work and Pensions Minister, Justin Tomlinson MP. Praising the RLA’s work, he said: “The RLA is one of the most proactive and constructive trade bodies.

“I know from meetings with the RLA that they are a very constructive voice for landlords.”