Homeowners in the luxury central London market cut asking prices, as they feared a Labour government.

Almost 40% of all property types in the prime central London sector sold below their marketed value in the first quarter (Q1) of this year, as vendors unwillingly lowered their asking prices.

Gazundering has not been seen so strongly in this market since 2012, when the country was emerging from the recession. Boroughs such as Belgravia, Kensington and Chelsea, Mayfair, and Knightsbridge experienced determined buyers looking for further price cuts at the point of sale. 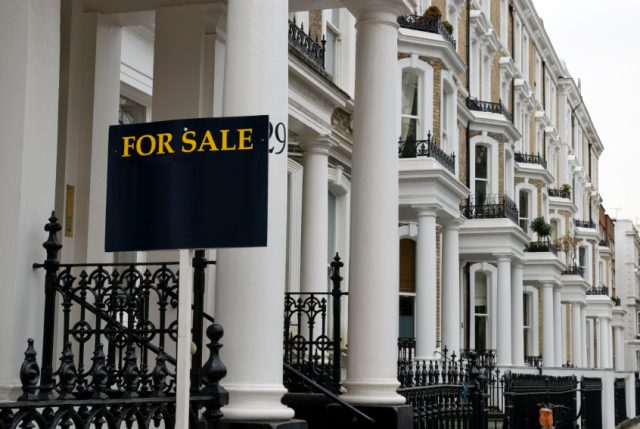 New research from Lonres on the first three months of 2015 revealed that 64% of properties that had already been reduced in asking price, dropped the value again when the vendor was close to completion.

As the outcome of the general election has been more certain than anticipated, it is believed that this market will begin to pick up again.

The study also found that 72% of estate agents in central London witnessed a rise in price cuts in Q1 2015, and the average saving for buyers on homes worth over £1m was £240,000.

Managing Director of Douglas & Gordon estate agents, Ed Mead, says: “High-end central London has been dramatically affected [by uncertainty surrounding the election]. Volumes are down over 50%.”1

Savills estate agents also discovered that price reductions and a decline in demand caused a 5.2% drop in values over the six months to the end of Q1.

Managing Director of Rokstone, Becky Fatemi, says that price cuts indicated concerns over a Labour government, but that sellers accepted that values were too high.

She comments: “The froth has come off the market.”1

The homes experiencing price reductions sold for 88% of their original asking price, the Lonres report claimed, and properties were on the market for an average of 32 days.

Director of Lonres, Anthony Payne, explains: “The high-end property market is an emotional place. The sale price is not based on any logic but merely my house is nicer than the one down the street.

“However, we found that if you discounted your home you would sell quicker than someone who did not but would inevitably need to bring the value down to the sale level further down the line.

“Interestingly, it’s the captains of industry, who make very clear decisions in their business world, who become emotional when selling their home and take it personally.”1

There is a lack of new housing stock as sellers await the general election, according to the Royal Institute of …

There is a lack of new housing stock as sellers await the general election, according...