Plans have been announced to make changes to Hayes & Harlington station, to improve experiences for commuters in the area.

The station is due to become part of the Crossrail network, which should result in a transformation that will add to Hayes’ already strong credentials as one of West London’s most attractive residential locations.

The Elizabeth line will be introduced in late 2019, running from Hayes & Harlington station. With a resulting reduction in journey times from Hayes into central London, there is expected to be a surge in use of the station. Bond Street and Farringdon are said to become accessible in 25 minutes, and Canary Wharf in 34 minutes.

There has also been a commitment from the Mayor of London to increase train services to Hayes & Harlington to ten trains per hour during peak periods. This is also expected to increase usage of the station.

Instead of simply having a makeover, the plan is to completely transform Hayes & Harlington into a brand-new station. The existing building is situated above the train tracks, however, it will be replaced with a new one just to the north.

There will also be an upgrading to the surrounding area, in order to aid the expected increase of traffic on nearby roads. Access to the station by foot and by bicycle will be provided. A ramp will be created from Station Road to Blyth Road, resulting in improved disabled access from the Gatefold Building to Hayes & Harlington Station.

Hayley Wills, Area Manager for be:here Hayes, has commented: “Hayes is a wonderfully dynamic location – particularly the area by the station where the Old Vinyl Factory is located on the former EMI record plant site.

“There is so much regeneration work going on that there’s a real sense of purpose and excitement in the area. That’s why we knew it was the ideal location for an exciting new standard of residential accommodation.”

“The introduction of the Gatefold Building and the surrounding amenities has provided Hayes’ residents with a superior way to live. Now, the Crossrail benefits are providing them with a superior way to travel. Hayes has always had plenty to offer, but now it’s becoming a real property hotspot as a result of so much investment in the area’s future.” 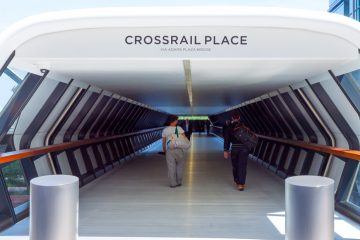 The West London Hotspots that will Benefit from the Crossrail Effect 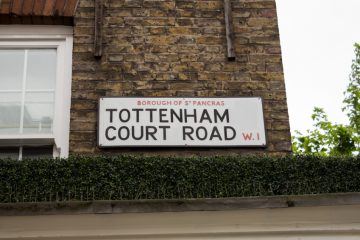 We’ve all heard of Crossrail and the Elizabeth line, but if you’re searching for your next investment hotspot, where should … 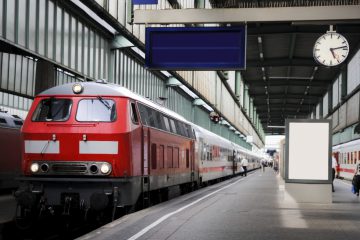 The high-speed and controversial east-west Crossrail network is not due to launch until 2018, but is already putting property prices …

The West London Hotspots that will Benefit from the Crossrail Effect

Property investment manager JLL has outlined the bright future ahead for the west Lon...

We’ve all heard of Crossrail and the Elizabeth line, but if you’re searching for ...