A landlord in Blackbird Leys, Oxford has been ordered to pay over £18,000 after pleading guilty to 12 charges regarding an unsafe House in Multiple Occupation (HMO). 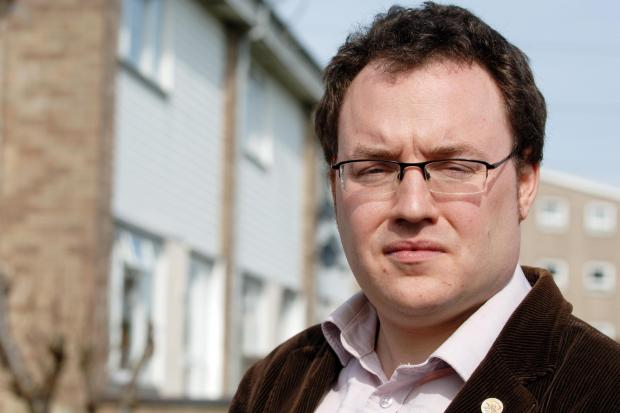 Oxford City Council brought the prosecution after environmental health officers discovered El-Hosny was renting out an unlicensed HMO on Peregrine Road, which was in a state of disrepair, and did not comply with legal requirements.

An HMO is a property rented by at least three people who do not form one household but share facilities, such as the bathroom or kitchen.

Environmental health officers from Oxford Council’s HMO Enforcement Team inspected the home in November after receiving complaints that it was unlicensed.

Officers learnt that tenants were living in overcrowded conditions, there was no working fire alarm, fire escapes were obstructed, waste was amassing and some electrics were unsafe, such as a broken plug socket.

El-Hosny pleaded guilty to managing an unlicensed HMO and received a £5,000 fine for failing to obtain a license.

He also pleaded guilty to ten breaches of the Management of Houses in Multiple Occupation (England) Regulations 2006 and was given a £1,000 fine for each breach.

El-Hosny was also fined £1,000 after admitting failure to comply with a notice served under the Housing Act 2004.

Magistrates then ordered El-Hosny to pay the Council’s full costs of £1,940 for bringing the case to court and a £120 victim surcharge. The total reached £18,160.

Ed Turner, Deputy Council Leader, was pleased that El-Hosny has been brought to justice, saying the case could have ended in “tragedy.”

He continues: “Offences like this committed by landlords are extremely serious.”1