Universal Credit is causing tenants to fall behind with their rent, according to new research for the Residential Landlords Association (RLA).

The report shows that 54% of private landlords involved with the research who have let to tenants on Universal Credit in the past 12 months have seen them fall into arrears. Of this number, 82% said that the arrears only began after a new claim for Universal Credit or after a tenant had been moved over to the new system from housing benefit.

68% of landlords found there was a shortfall between the cost of rent and the amount paid in Universal Credit.

Private landlords with tenants claiming Universal Credit can apply to have the housing element paid directly to themselves when a tenant has reached two months of rent arrears. This is known an Alternative Payment Arrangement (APA).

However, the RLA’s research highlights that it took landlords an average of almost 8.5 weeks for an APA to be arranged. This is leaving them with almost four months of rent arrears before they begin to receive they are owed.

Among landlords with tenants in receipt of housing benefit, 62% said that they were worried that their tenants might not be able to afford to pay their rent when they migrate to Universal Credit.

36% of landlords said that they had buy-to-let mortgage conditions preventing them from renting to benefit claimants.

The RLA is calling on the Government to do more to prevent rent arrears occurring in the first place including:

According to the most recent statistics, 45% of households receiving Universal Credit with support for housing costs are in the private rented sector.

“The system only provides extra support once tenants are in rent arrears. Instead, more should be done to prevent tenants falling behind with their in the first place.

“Only then will landlords have the confidence that they need that tenants being on Universal Credit does not pose a financial risk that they are unable to shoulder. Without such changes, benefit claimants will struggle to find the homes to rent they need.”

With A-level results due to be released throughout the country this week, many students and parents will also have their … 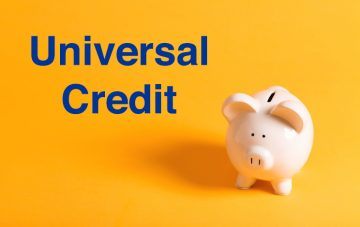 More reform to Universal Credit is needed, as tenants are falling into rent arrears, insists the Residential Landlords Association (RLA). The … 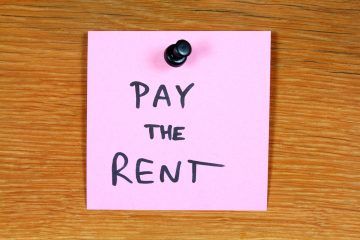 One in Ten Tenancies in Arrears at the End of 2018

Over one in ten (10.5%) private tenancies ended 2018 in rent arrears of some kind, according to the latest report … 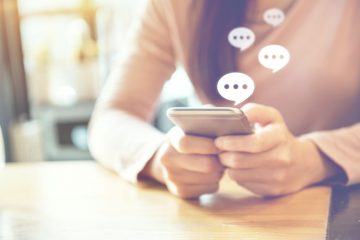 Communication is the Key to Staying on Top of Rent Arrears

As with many problems that may arise in daily life, communication seems to be key to avoiding rent arrears. Many … 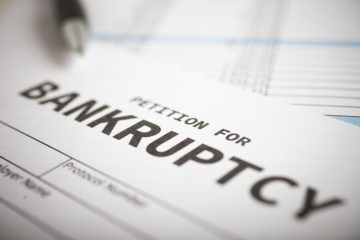 By Mike Smith, the Senior Director of Companydebt.com There have recently been a number of news stories about how insolvency …

With A-level results due to be released throughout the country this week, many studen...

More reform to Universal Credit is needed, as tenants are falling into rent arrears,...

One in Ten Tenancies in Arrears at the End of 2018