Although house prices in the UK have risen by an average of 7.22% over the year since last Halloween, online estate agent eMoov.co.uk has found the scariest locations for property owners, based on how values have plummeted over the past 12 months.

The research found that there were 19 parts of the UK where homeowners will have received a fright, with the value of their property falling since 31st October 2015.

Of the scariest locations, ten can be found in England, five in Scotland and four in Wales.

The most frightening place to own a property in England is Teignbridge in Devon. Since last Halloween, the average house price in the area has dropped by a huge 18.22%, or more than £75,000!

The second scariest location for UK homeowners is Ryedale in North Yorkshire, with a fall of 6.32%, or over £18,000. 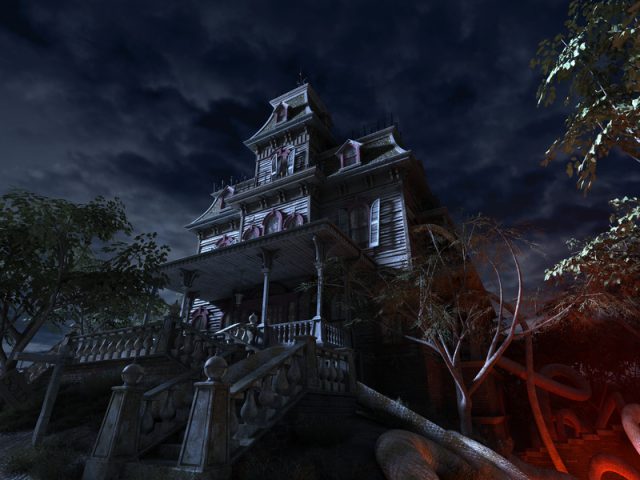 Although property owners in the capital have experienced a relatively scare-free year, there are two boroughs that have recorded price decreases since last Halloween. Both Westminster and Camden have seen the average property value drop, by 5.06% and 4.15% respectively. They placed 3rd and 4th across the UK as a whole.

However, what’s even more worrying for homeowners in these boroughs is that house prices in London rose by 9.75% over the same timeframe.

Aberdeen’s poor performing property market, as a result of the declining oil industry, continues to spook homeowners in the area, with the City of Aberdeen recording the largest decrease of all Scottish entries since last Halloween – the 5th largest drop in the UK.

Prices in the area have fallen by 4.02% since October last year, in stark contrast to the rest of Scotland, which has seen prices rise by 4.40%.

Spots in Wales account for the rest of the UK’s scariest locations for property owners, despite a nationwide increase in prices of 2.51%.

The Founder and CEO of eMoov, Russell Quirk, comments on the data: “Despite the current myth of a Brexit monster terrorising the UK housing market, recent surveys by the Council of Mortgage Lenders and a number of house price indices show that, for the large part, the market is in good health.

“Until Article 50 is triggered, this is likely to remain the case, and the Brexit monster remains an urban myth like the Boogey Man. Either that, or it’s David Cameron in a mask and he would have got away with it too if it wasn’t for those pesky market reports.”

But he adds: “However, these figures do show that despite one of the strongest property markets in the world, there are still areas across the nation being haunted by a fall in house prices. These homeowners will be in for a real shock when they realise they are one of a very small few that has seen their property depreciate since Halloween last year.”