The latest edition of The DPS Rent Index has now been released, showing average monthly rents in the UK have increased by £7 (0.91%) to £778. It claims that this is less than half the rise in inflation (1.90%) during the period.

Matt Trevett, Managing Director of The DPS, said: “Two consecutive quarterly increases have seen rents reach the highest value since the Rent Index launched in 2017 following a period of decline during 2018.

“However, average rents in the third quarter of 2019 did not keep up with inflation, as they did in Q2 2019. This suggests rental values in the UK are regulating themselves against inflation.”

Is inflation a bigger threat than Brexit? 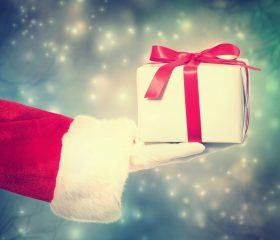 While we all know that house price growth has spiralled over the last few decades, how have Christmas present prices …

Is inflation a bigger threat than Brexit?

A leading estate agent has moved to express his view that inflation is a bigger threa...

While we all know that house price growth has spiralled over the last few decades, ho...