A new report has assessed how property prices in Britain have altered in the year since the historic vote for the UK to leave the European Union.

The figures suggest that then Chancellor George Osborne’s comments that prices could slide by 18% in the next two years are well wide of the mark.

Analysis of the figures indicates that regions where a majority voted to leave the EU saw the largest rises in price. Values here rose by 2.27% from an average of £191,611 to £195,957.

The top five regions to see the biggest price growth since the Brexit vote were all home to majority leave voters. The East Midlands saw the largest increase of 3.84%, followed by the West Midlands with 3.62%.

Completing the top five were the East, North West and Yorkshire and the Humber, where values increased by 3.46%, 2.92% and 2.92% respectively.

When looking at each region individually by areas within them that voted to leave or remain, all bar four have seen house price growth amongst regions that won the overall vote.

The North East, North West, East Midlands and Wales all saw the majority of people vote to Leave the EU. Areas within these regions that voted to remain however have seen greater price growth than those that voted to leave. 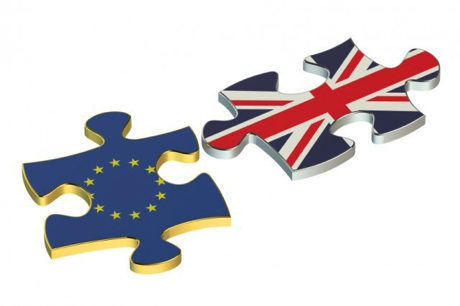 Scotland voted unanimously to remain and property prices here have risen by 2.84% in the last year. Northern Ireland also voted to remain, with prices here seeing more subdued growth of 0.61%.

Founder and CEO of eMoov.co.uk, Russell Quirk, said: ‘We thought it would be interesting to run this research from a neutral standpoint to assess what impact, if any, the EU Referendum has had on the UK property market.

What is clear is that those areas that voted to remain were home to a much higher average house price in general and it would seem that it is this upper end of the market in each region that has seen price growth slow the most.’[1]

‘Encouraging news for those at the other end of the ladder, who seem to be benefitting the most since the decision to leave. What it certainly does highlight is that there are still swathes of the market, even in London, where the UK property market remains immune to any external political uncertainty, and this should stand us in good stead as we exit the EU and with the recent general election in mind,’ he added.[1]