Official data from the Office for National Statistics (ONS) released today shows that UK house price growth slowed in the year to April, with a reduction in rises recorded in the capital part of the reason.

The ONS figures indicate a rise of 5.5% in the twelve months to April, in comparison to a 9.6% increase in the year to March. This is the slowest annual property price growth since December of 2013. The ONS clearly stated that, ‘the pace of annual house price growth fell across the majority of the UK in April 2015.’[1]

Despite rising by 4.3%, this was the lowest recorded increase in London for over two-and-a-half years. Jonathan Samuels, chief executive of Dragonfly Property Finance, said that, ‘if, as this report suggests, the extent of the drop-off in annual prices between March and April is due to the price slowdown in London, this underlines quite powerfully the extent to which the capital can skew the UK average.’[1]

More encouragingly, Samuels went on to suggest, ‘while annual London prices fell below the UK average for the first time in nine years in April, I wouldn’t expect them to stay there for long.’[1] 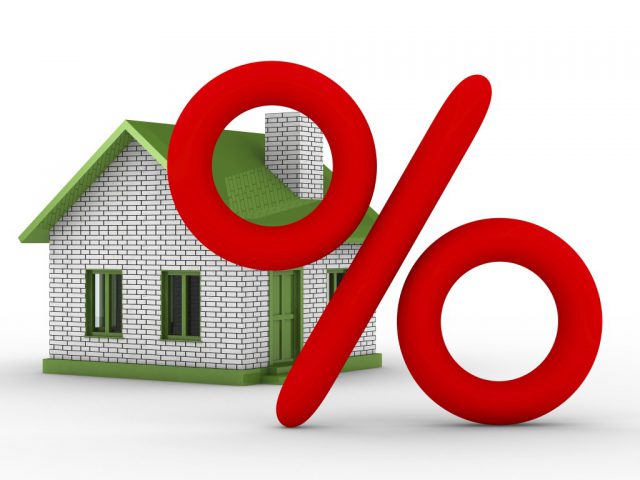 In the twelve months to April, property prices rose across the UK, with Northern Ireland recording the largest rise of 8.8%. Prices in England increased by 5.8%, with Scotland showing a rise of 2.2% and Wales 1.3%.[1]