The UK property market proved resilient to Brexit jitters in the month of the vote, according to the latest House Price Index from the Office for National Statistics (ONS). 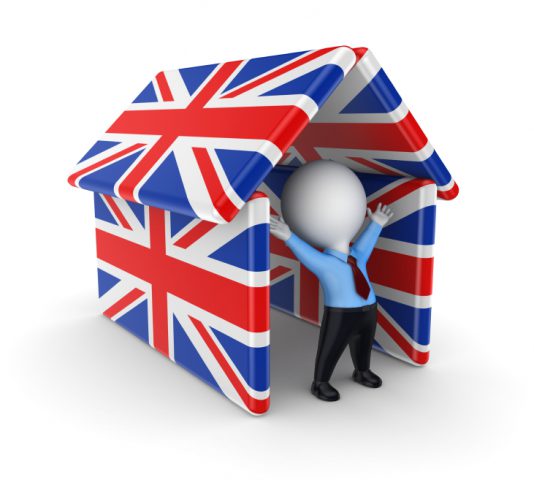 However, the East of England has replaced London as the region with the highest annual house price growth, with values rising by 14.3% in the year to June. Despite this, growth in London remains high, at 12.6%, followed by the South East, at 12.3%. The lowest annual growth was seen in the North East, where prices were up by just 1.5% in the past year.

The most expensive place to live in England as of June was Kensington and Chelsea, where the average home costs a whopping £1.2m. Contrastingly, the cheapest area to buy a property was Burnley, at just £75,000.

The Senior Economist at PwC, Richard Snook, comments on the data: “These figures only capture one week of market activity after the vote to leave the EU on 23rd June, so it is too early to draw any firm conclusions from this set of data.

“Nevertheless, we expect that the vote to leave the EU will have a significant impact on the housing market. In our main scenario, average UK house price growth will decelerate to around 3% this year and around 1% in 2017. Cumulatively, our estimates suggest average UK house prices in 2018 could be 8% lower than if the UK had voted to stay in the EU.”

“Nationally, house prices are £17,000 higher than in June of last year and up more than £2,000 when compared to pre-Brexit. However, the two-month reporting lag of this particular indices means the drop in prices reported by Halifax at the start of the month is unlikely to come to the surface until July’s indices.

“Regionally, the capital is still king of UK house prices, at £472,204 on average, but it’s interesting to see the East of England has overtaken London with the highest rate of annual growth, of 14.3%, 1.7% higher than London.”

Quirk believes: “This could be an early indicator of foreign investment fleeing the capital pre and post-referendum result, although, that said, we’ve seen property demand in prime central London plummet to record lows over the last year. This is evidently becoming clear now in terms of property values, with both Kensington and Chelsea and Hammersmith & Fulham in the top five for the poorest performance in terms of annual growth, with values down 6.2% and 3.2% respectively.

“Newham still flies the flag for London as the fourth highest local authority district in terms of annual growth, up 21.4% over the year. So the capital and the UK as a whole are still looking rather robust where the state of the property market is concerned.”