UK Interest Rates May Not Rise Until 2020, Believe Analysts

Insecurity in global markets and a weakening US economy will force the Bank of England (BoE) to delay interest rate rises until at least 2020, according to leading industry analysts.

The Economist Intelligence Unit’s (EIU) prediction adds at least three years to the BoE’s timeline for the first increase from the historically low rate of 0.5%.

The forecast will be welcome news for mortgage borrowers, but will disappoint savers. 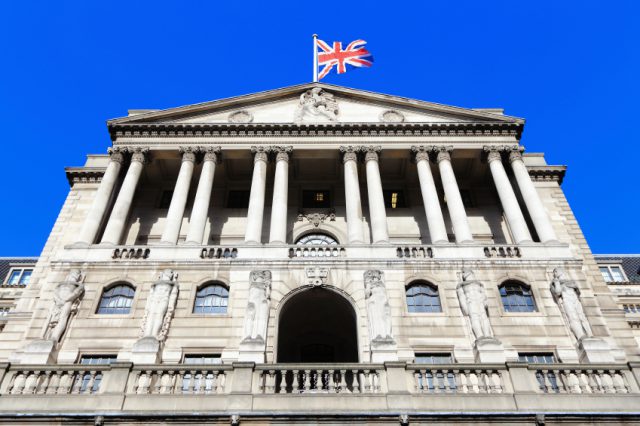 UK Interest Rates May Not Rise Until 2020, Believe Analysts

Most analysts expect the first rise in the base rate for almost seven years to arrive at the end of this year or in early 2017.

The Governor of the BoE, Mark Carney, announced in January that the UK faced “a powerful set of forces” that prevented policymakers from increasing rates.

However, in his quarterly inflation report briefing, Carney said that interest rates were “more likely than not” to go up over the next two years1.

Two analysts at the EIU, Danielle Haralambous and Aengus Collins, believe Carney’s announcement is at odds with the downbeat evaluation in the inflation report.

They said: “We now expect record low interest rates to remain in place in the UK for at least the next four years.”

In the past week, the BoE has downgraded the UK’s expected GDP growth for 2016, and indicated that inflation will remain low this year and in 2017.

The EIU analysts found that downward adjustments to official growth expectations reveal that the loss of momentum last year was sharper than anticipated.

They also argued that the UK suffers from “unresolved structural weaknesses” that would prevent wages from rising and from putting pressure on prices.

They reported: “The vulnerability of the UK recovery, combined with the more decisively dovish tone at the BoE, has led to a significant change in our call on monetary policy. We no longer expect tightening for the next four years at least.”

The decision to maintain low rates will remain, despite a build up in inflationary pressures, they added.

The analysts concluded: “The BoE is likely to delay policy tightening in 2019, largely on the basis of our forecasts that the US will experience a downturn in 2019, and rising levels of indebtedness in China will have become a greater source of risk by the end of our forecast period. Our view is that the next increase in interest rates will come in mid-2020.”1

If rates do not rise until 2020, how will your financial position change?