A new survey has revealed a number of differences in key trends in the UK housing market.

The Housing Futures Survey conducted by Strutt & Parker found that a growing number of people are living alone, while many more are renting homes for the long-term. 75% of people questioned that are currently single and wanting to move in the next five years expected to be living alone. 45% of people questioned aged between 18-29 said that they would consider living in purpose built managed rental units.[1]

A sign of modern times was encapsulated with 36% of respondents saying that good broadband connectivity was high on their wish-list when choosing a new property. 20% listed a good mobile signal as either important or very important.[2]

There are however little signs of homeowners looking to raise capital to fund their offspring’s homes or for their own pensions. Just 9% of 40-59 year olds stated that financial support for children or relatives was either important or very important in their reasoning for moving house, with just 8% stating the same for pension support.[3]

Stephanie McMahon, head of research at Strutt & Parker, said that the trends, ‘identify that single occupied households and alternative family households are growing.’ She believes that the results show that, ‘the younger generation is more open to the idea of renting and those moving into retirement are seeking more interactive environments.’ As a result, McMahon said that it is imperative that, ‘the homes we plan, design, build and live in must also be different.’[4] 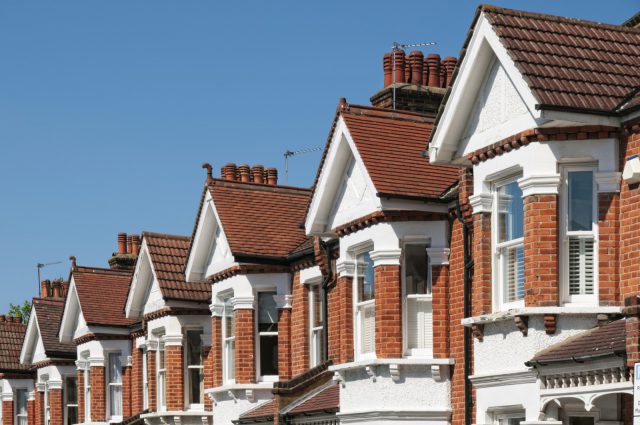 She also said that, ‘lifestyle change remained the dominant motivation for moving, but in light of pension challenges and parents seeking to help their children onto the housing ladder, we were surprised to see that so few respondents ranked release of equity, pension top up and financial support for relatives as their reasons for moving home.’[5]