UK House Prices Down, but London Still Powers Ahead

The average house price in the UK dropped slightly in March, but prices are still rising in London, according to the latest house price index from Land Registry.

House prices fell by an average of 0.5% last month, while they were up by 0.2% in London on a monthly basis. 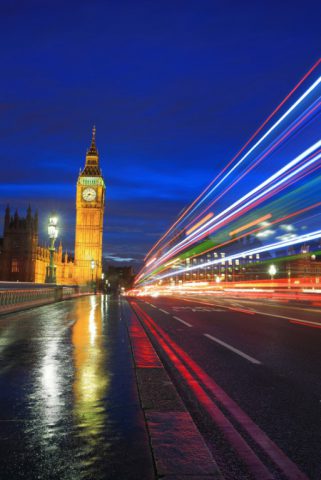 UK House Prices Down, but London Still Powers Ahead

The amount of property transactions has also increased over the last year. From October 2014 to January 2015, Land Registry recorded an average of 73,744 sales per month. In the same period a year later, the figure was 74,374. It has been claimed that this rise is a result of landlords rushing into the property market to avoid the 3% Stamp Duty surcharge.

Alongside the monthly increase recorded in March, London has also seen the highest annual house price growth of all regions, at 13.9%. The average property in the capital is now worth £534,785.

The East of England is the only other region to record monthly house price growth, of 0.2%.

The London borough with the highest annual price rise is Lewisham, at a huge 19.9%, while the greatest monthly increase was seen in Brent, at 2.8%.

Kensington and Chelsea experienced the smallest annual increase of 4.2%, amid claims that the prime London property market is running out of steam.

Prices were down the most in Hammersmith & Fulham, by 1.3%.

The Managing Director of estate agent Stirling Ackroyd, Andrew Bridges, comments on the data: “House prices across the country may be coasting in neutral, but the capital is speeding ahead. London’s lead is getting larger and the demand for life in the fast lane shows no sign of letting up.

“Such momentum in London also comes despite a few road bumps. Stamp Duty surcharges have caused a slight slowdown at the top end of the market and particularly in the west of the capital. Gears are grinding in old prime areas, such as Kensington and Chelsea and Hammersmith & Fulham. The new champions of the London property market are areas further east and further out.”

The London property market looks set to face changes in the near future, as the London mayoral election takes place next week. Online estate agent eMoov has analysed what each candidate can do for the housing crisis: /london-mayor-candidate-best-housing-market/