UK house prices up in June despite Brexit uncertainty

Residential property values in Britain increased marginally during June, despite perceived uncertainty in the lead up to the EU referendum vote.

New figures from Nationwide’s monthly house price index has shown that house prices increased by 5.1% during June, in comparison to the same period last year. This also shows an improvement on the 4.7% year-on-year growth as seen during May.

Month-on-month, prices increased marginally by 0.2%. This was the same rate as recorded in May, but greater than the 0% consensus prediction.

Robert Gardner, Nationwide’s chief economist, said, ‘it has become difficult to gauge the underlying pace of demand in recent months, due to the surge in house purchase activity in March ahead of the introduction of stamp duty on second homes on 1 April.’[1]

‘It will therefore be difficult to assess how much of the likely fall back in transactions in the quarter ahead is because buyers brought forward purchases to avoid additional Stamp Duty liabilities and how much is due to increased economic uncertainty following the referendum result. Gauging the likely impact on house prices will be even more difficult,’ he continued.[1] 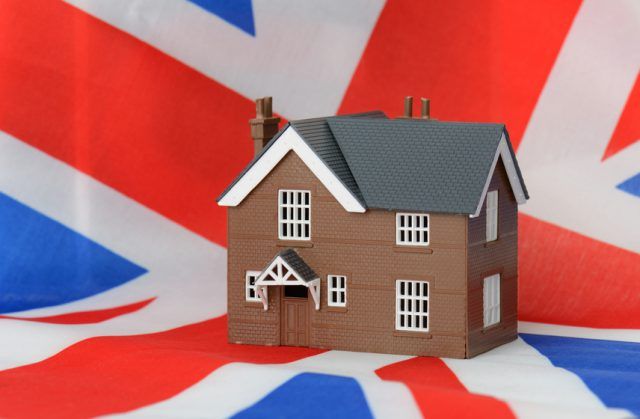 UK house prices up in June despite Brexit uncertainty

The majority of housing market analysts have expressed their caution over the future of the sector, following the Brexit result. They believe that the market could slump during the next few months, but could also provide buy-to-let investors with significant discounts.

Ian Thomas, co-founder and director of LendInvest. Observed the result, ‘could result in the housing market cooling and resetting in areas where house price growth has locked out first-time buyers and others that want to purchase property.’[1]

Mr Thomas also feels that despite the shock result, the fundamentals of the UK housing market will not change substantially.

He noted that, ‘people still need homes to live in, whether we are in the EU or not and the fact is that demand for housing massively outstrips supply.’[1]