Taking pride in our homes is something that a lot of Brits have in common, so we’re not surprised to hear from Anglian Home I that young homeowners (18 to 34-year-olds) have gone DIY crazy.

Its latest research reveals that many are trying to tackle an ambitious average of seven DIY jobs at once. It found that despite 25 to 34-year-olds having several DIY jobs on at once, they struggle to get the small projects completed. 41% of those surveyed for the research responded that this was down to a lack of time. 36% put it down to a lack of enthusiasm and 29% said it’s due to a lack of money.

In contrast, those in older age groups prefer to undertake and focus on fewer tasks. 35 to 44-year-olds and 44 to 54-year-olds reportedly take on just three and four projects at once.

These are the top 15 jobs currently on Brits’ DIY lists:

Costas Kariolis, Head of Digital Marketing at Anglian Home Improvements, has said: “It’s really positive to see that so many homeowners are currently improving their homes and undertaking smaller DIY projects.

“With the good weather and upcoming bank holiday next month it’s an ideal time to be getting on top of the odd jobs around the home. Our advice for homeowners would be to not take on too much at once and try to focus on completing one project at a time.” 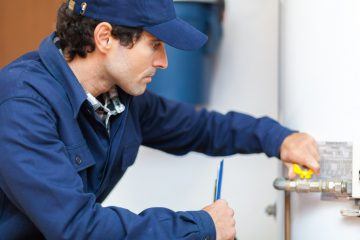 Many Londoners are splashing out on home improvement jobs, with 82% of homeowners in the capital conducting DIY tasks each … 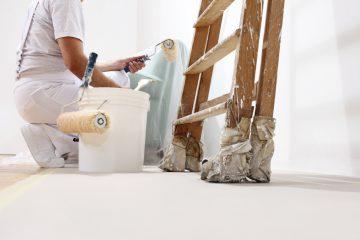 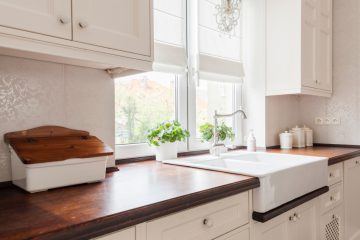 May is blessed with two bank holiday weekends! So why not make the most of the extra days off with … 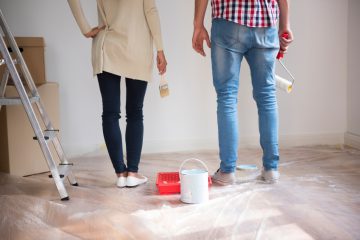 According to new research, buy-to-let landlords are to blame for the sharp decline in under-30-year-olds carrying out DIY work in …

Many Londoners are splashing out on home improvement jobs, with 82% of homeowners in ...

The bank holiday is a perfect opportunity to spend some time decorating your rental p...

May is blessed with two bank holiday weekends! So why not make the most of the extra ...