An exchange that was included in the London Stock Exchange’s top 100 list of UK companies earlier this year has reported record performance for July.

The Acorn Group, founded in 1984, has branches in London and Kent. It took in over £2.1m in revenue last month.

Chief Executive of the group, Robert Sargent, says that new sales and lets have performed well over the summer, and all of the company’s specialist divisions are “reporting unusually high levels of activity for the time of year.”

The group is set to expand soon, with new offices opening in Eltham and West Greenwich at the end of the summer season, taking the network to 25 branches. 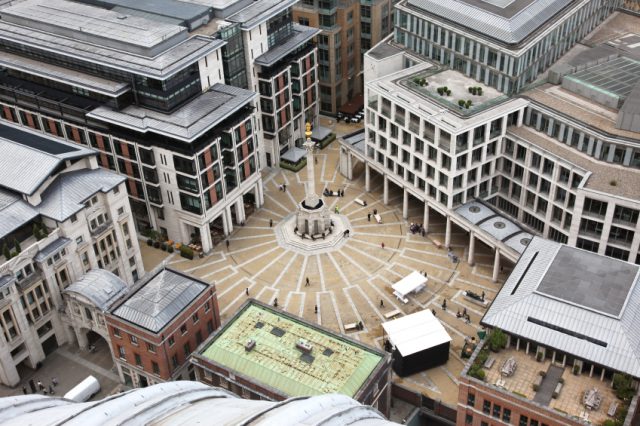 In March, the London Stock Exchange released a list of 100 high-performing small companies, which featured Acorn.

It is believed that the Stock Exchange published the list as it thinks that the firms included have a realistic chance of floatation.

The group’s brands include Acorn, Langford Russell and John Payne. It reported its record July six months after leaving Zoopla so that it could list on OnTheMarket.

In the past week, Foxtons, Countrywide and LSL Property Services have all reported negative first halves of 2015, but are all optimistic about the second half of the year.

However, Sargent says that the Acorn Group has had an “excellent first half to the year, exceeding forecast.”

He continues: “My concern with some of the bigger groups is they tend to follow the market, instead of making the market.

“Though it’s impossible to hold back the tide when the property market changes and certain areas/sectors become more sensitive, you can certainly adapt quickly and focus your time and expenditure to ensure volumes are maintained.

“A common trend is to cut costs in an effort to maintain profits in tougher markets.

“However, this can prove counter-intuitive and often adds to a deceleration in incomes.

“Furthermore, a surrender to the perceived inevitability of the marketplace getting more difficult for seasonal or economic reasons can affect staff performance and allow sales teams an excuse for not returning good performances.

“We are far from perfect, but we constantly try to evolve and adapt the delivery of our service ahead of market change, and so far it’s proving effective.”

Sargent also reports that OnTheMarket is continuing to work well for the group: “We are very happy with OnTheMarket. Our clients understand why we have aligned with them and interestingly when discussed at length, the typical vendor realises it’s the stock that makes the portal and not the other way round.”

So will Acorn consider floatation on the stock market?

Sargent comments: “There has been a lot of interest from the City in our business, particularly since the beginning of the year, but for the moment our sole focus is sharpening our competitive edge and forging on with both our organic and acquisition growth plans.

“However, when our business reaches the right critical mass, all options will be seriously considered.”1