The popular seaside town of Hove has been named the top area in the UK for young buyers to purchase a home, according to a ranking of the top 20 homes hotspots for young professionals.

Landlords can use the list to choose their next property investment location, based on the fact that many buyers will choose to rent a home in their ideal hotspots before purchasing.

The East Sussex town on the south coast of England has an idyllic seaside location, good-sized homes and a family-friendly vibe.

While the average house price in the BN3 postcode is £380,000, three-bedroom houses priced between £700,000-£1m are the most sought-after, according to the Associate Director of Hamptons International’s Brighton and Hove branch, Paul Taggart. 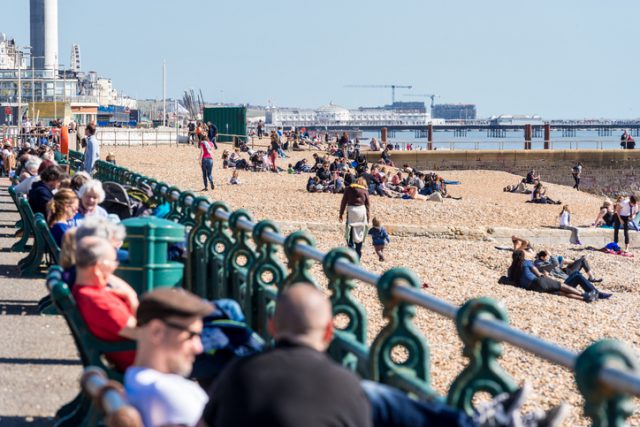 He says: “Generally speaking, these requests are coming from Londoners looking for a lifestyle change. People are looking for a less populated area than Brighton, with a more laidback vibe. Properties in Hove have a slower turnover because people put down roots.”

Nevertheless, Brighton’s BN1 postcode district, which stretches from the sea into the South Downs national park, is the seventh most popular area with young professionals aged 25-44, thanks to its buzzing nightlife, forward-thinking cultural scene and direct train links to London in under an hour.

Homes in Brighton are just £4,000 more expensive than in Hove, reveals the report from Lloyds Bank, which based its figures on Land Registry transaction data for the 12 months to February this year.

How does London compare?

Southwest London is particularly popular with young professionals, with nine areas in this part of the capital making the top 20 homes hotspots.

With average house prices of £763,000, Wandsworth’s SW18 is the most popular postcode area within Greater London, and the second most popular in England and Wales.

SW16 in fast-rising Streatham is the cheapest of the SW postcodes on the list, with average values of £468,000. Meanwhile, SW6 in Fulham is the most expensive, with prices just topping £1m.

Hampstead’s NW3 postcode is the most expensive district in the capital to make the list.

Kilburn, Paddington, Hammersmith & Fulham, and Chiswick, all in west London, also appear in the top 20.

Tower Hamlets is the sole representative of east London, with the E14 postcode ranking as the sixth most popular area in the country, in part due to its £526,000 average house price, which is significantly cheaper than the majority of the capital’s most popular postcodes.

The rest of the country

Reading in Berkshire and Didsbury in Manchester are the only two other locations outside of London to make the top 20.

In 18th place, Reading offers 30-minute direct trains into the capital and an average house price of £265,000. With Crossrail due to connect the city to central and east London from next year, it’s also increasingly popular with Londoners looking for more space and better value for money.

Didsbury just makes it onto the list, in 20th place. Averaging £260,000, homes in the area are the cheapest on the list, with young professionals drawn to its independent shops, and trendy bars and restaurants.

Landlords, do any of these homes hotspots appeal to you? Investing in these areas may open you up to a wide range of potential tenants looking for idyllic places to put down roots. 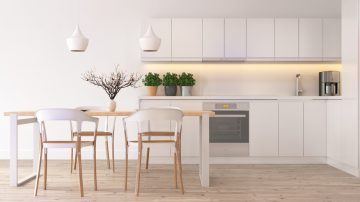 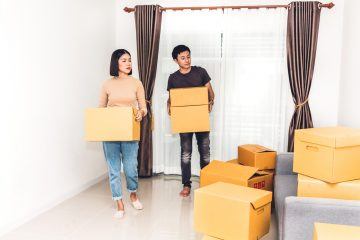 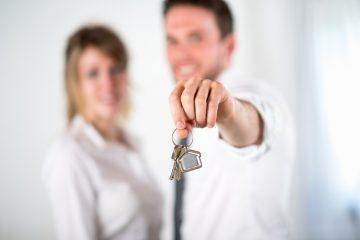 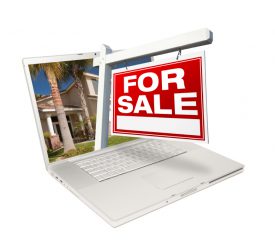