A new survey from the National Landlords Association presents pleasing reading, with the majority of tenants questioned happy with the amount of rent they are being charged.

In addition, results from the survey indicate that the majority of landlords have decided to freeze rent prices in the last year. 72% of tenants stated that their rents had remained the same, with 3% stating that their rent had decreased.[1] 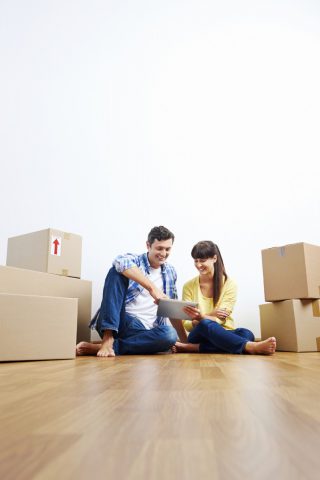 Other findings from the survey indicate that 85% of tenants are happy with the duration of their tenancy agreement. 79% of these tenants said that their agreement was extended or renewed with a Statutory Periodic Tenancy (SPT) at the conclusion of their previous agreement period.[1]

A minimal figure of just 0.6% of tenants felt that they were pushed out due to unaffordable rent prices. Only 1% said that their landlord ended their last tenancy agreement.[1]

Chairman of the National Landlords Association Carolyn Uphill, said that it was, “pleasing to see that so many tenants perceive their rent as good value,” in the face of, “unjustified criticism for the rising costs of living.”[1]

She went on to say that the National Landlords Association, “has long argued that rent levels in the UK are a consequence of a market economy.” Uphill believes that the, “determining factor at present,” is a, “chronic undersupply of affordable housing, compounded by lethargic efforts on the part of Government to foster more construction.”[1]

Uphill describes the findings as, “encouraging for tenants,” with rents in the past year remaining, “fairly stable.” She also said that the findings show that very few tenants, “feel pressured to move out or actually have their tenancy terminated by their landlord,” which is, according to Uphill, “a common misconception.”[1]

She concludes by saying, “most important of all the findings suggest that the majority of landlords are in the business of providing good quality, affordable homes and are making sustainable tenancies a mainstay of most tenants’ rental experience.”[1]