The latest Private Rented Sector (PRS) Report from ARLA Propertymark shows that the number of new prospective tenants continued to rise in August.

The number recorded during that month was the highest since records began in January 2015. The average letting agent branch registered 101 new tenants, which breaks July’s previous record of 97.

The report also records 208 rental properties available per letting branch in August. This remained the same as the record high figure recorded in July, which beat the previous record of 192 properties managed per letting agent branch in July 2017.

Tenancy lengths have also increased to an all-time high, with tenants staying in the same home for an average of 21 months. Regionally, this figure was highest in the East Midlands with tenancies lasting 25 months. Tenancy lengths are currently lowest in the North East at 10 months.

The number of tenants experiencing rent increases has gone up in August. 48% of agents have witnessed landlords increasing rent, compared to 29% in June and 39% in July. Year-on-year, this is still 16% lower than in August 2019, when the figure stood at 64%.

Angela Davey, President, ARLA Propertymark, has commented: “Our latest figures reveal the rental market still isn’t showing any signs of slowing down. We continue to see record breaking levels of rental stock and demand from tenants, painting a positive picture for the future of the private rented sector.

“With COVID-19 lockdown restrictions starting to increase again as we head towards the colder months, it’s more important than ever for landlords to communicate well with their tenants, and that tenants continue to pay their rent to ensure the market remains strong over the next period.” 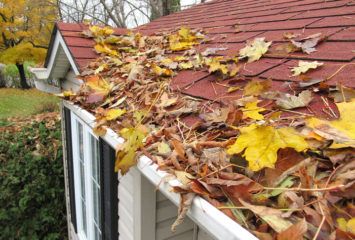