Last month, letting agents recorded the lowest level of tenant demand for two years, according to the latest report from the Association of Residential Letting Agents (ARLA). 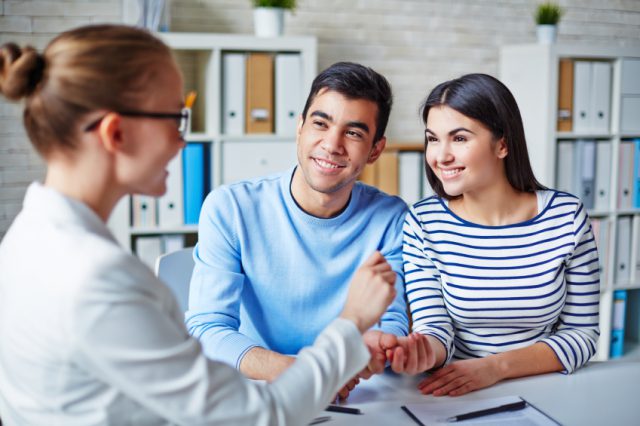 In its December Private Rental Sector report, ARLA found that just 26 prospective tenants were registered per member branch last month. This is the lowest level of tenant demand since records began in January 2015, and is down by 19% on the 32 tenants registered in November 2016.

However, the drop in tenant demand is in line with seasonal expectations. In December 2015, 29 prospective tenants were registered per branch, a figure that was down by 15% on the previous month.

The number of rental properties managed per member branch rose from 185 in November last year to 188 in December. While supply is still very low, this figure indicates a broadly positive picture for tenants in the short-term, believes ARLA.

The amount of letting agents witnessing rent increases for tenants grew by three percentage points in December, to 19%.

In December the previous year, the number of rent rises fell month-on-month, from 23% in November 2015 to a similar 18%.

The Managing Director of ARLA, David Cox, comments on the findings: “Although December’s figures could indicate a bright future for renters, with the Government’s impending ban on letting agent fees, the future is actually rather bleak for the UK’s renters.

“Although we saw demand fall and supply rise slightly last month, these are in line with seasonal expectations and is what we expect to see in December. If the Government goes ahead with an outright ban on fees, tenants will unfortunately be the ultimate victims, as costs are recouped for the vital services fees cover.”

Landlords, have you witnessed a decrease in tenant demand over the past month? 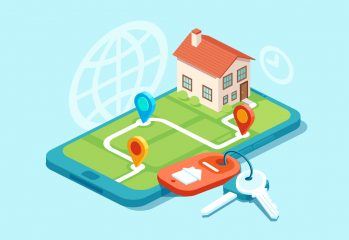