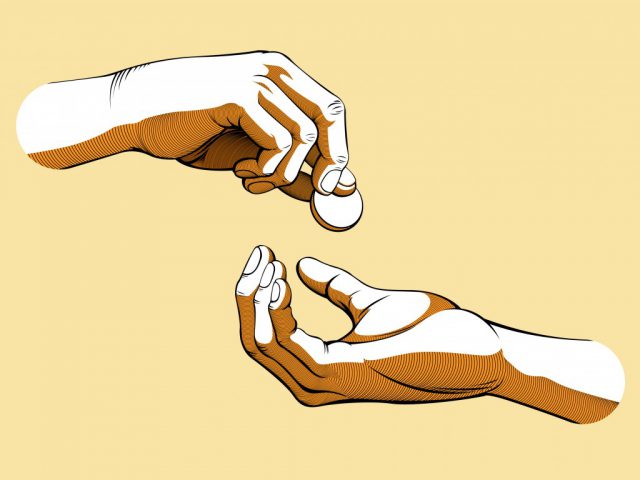 The value of deposits protected by the TDS also rose, by £100m last year, to more than £1.3 billion. This is £300m more than other service providers.

The TDS is the only scheme that allows landlords and letting agents, as well as tenants, to raise disputes.

In Scotland and Northern Ireland, the main causes for disputes were cleaning and damage, but rent arrears was in third place.

In total, 14,967 disputes were resolved, including in Northern Ireland and Scotland, where spin-off schemes are run.

The average amount of money disputed in cases in England and Wales was £831 last year.

The TDS annual report can be read here: https://www.tds.gb.com/annual-reports.html 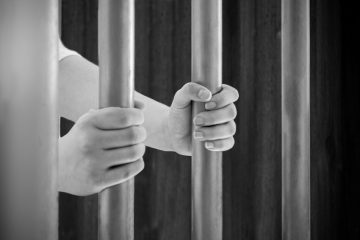 Call for Rogue Landlords to be Jailed

The Local Government Association (LGA) has called for rogue landlords that commit the most serious housing offences to be jailed. …

Call for Rogue Landlords to be Jailed

The Local Government Association (LGA) has called for rogue landlords that commit the...