Taxpayers left in limbo after changes to Finance Bill 2017

The Government’s choice to scrap significant proposals to non-domicile rules and inheritance tax changes from the Finance Bill 2017 at such late notice has left many taxpayers in limbo.

That is the view of accounting, tax and advisory practice Blick Rothenberg, which offers its support and sympathy for taxpayers.

Ahead of the forthcoming General Election, the Government decided to rush through the Finance Bill 2017 in the House of Commons yesterday. As such, there was only time for four hours worth of debate.

In order to pass the Finance Bill in the allotted timeframe, the Government dropped several proposals at the very last moment.

Nimesh Shah, partner at Blick Rothenberg, noted: ‘It is unbelievable that such important provisions have been dropped at the eleventh hour, after the painful amount of work that has gone into the process to finalise the legislation.’[1]

‘It is even more disappointing for those non-domiciled individuals who were readying themselves for the changes and arranging their affairs in the run-up to the end of the [5 April 2017] tax year,’ she continued.[1] 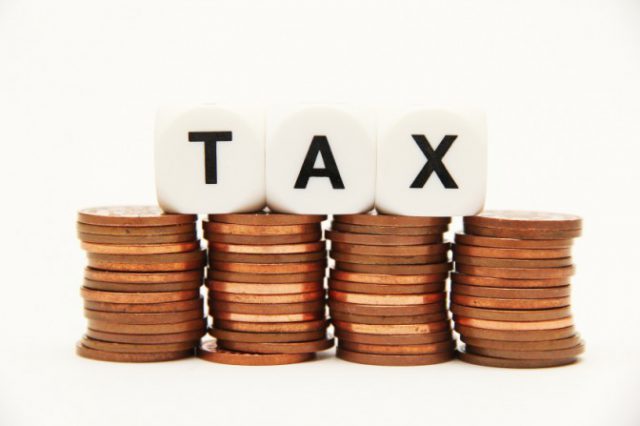 Taxpayers left in limbo after changes to Finance Bill 2017

Shah feels that the Government should be taking their time with such important legislation changes and suggests that this particular debate should have been left until after the election.

‘To rush it through in this slapdash way before the election is unsettling for taxpayers,’ she observed.[1]

With a second Finance Bill expected to be published after the election, Shah fears that a number of the scrapped changes will be re-introduced and backdated.

Concluding, Shah noted: ‘Non-domiciled individuals will now face a period of limbo, waiting for the outcome of the election and publication of the second Finance Bill. This will be the second time in three years that we will have two Finance Acts in a year, adding to yet more tax legislation.’

‘Moves like this create unstable and complex tax policy, and the government needs to put politics to one side in the interest of certainty for taxpayers.’[1]