Belfast is Most Affordable City for Students 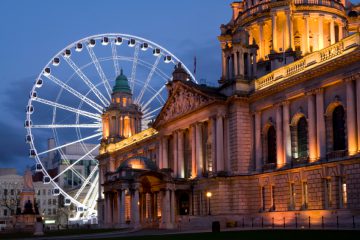 Belfast has been named the most affordable city in the UK for students to live and work in, according to the NatWest Student Living Index 2015. London came tenth in the study. 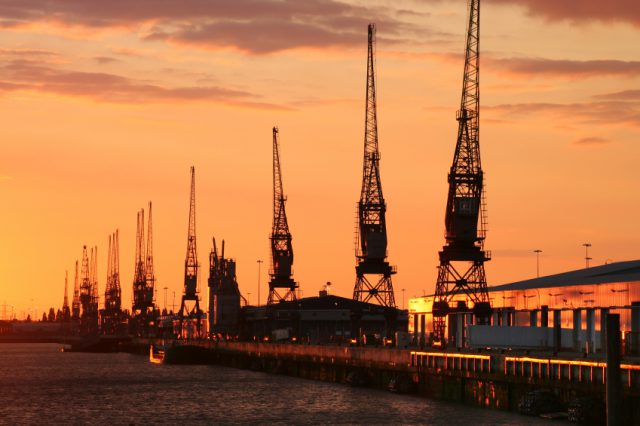 Belfast is Most Affordable City for Students

NatWest surveyed around 2,500 students to determine what they spend their money on. The research focused on four main areas: everyday essentials, socialising, sport and fitness, and hobbies and interests.

The study also found that students in Southampton earn the most term-time income and work the longest number of hours.

Despite Portsmouth being the most cost-effective place to socialise, students in Newcastle spend the most time socialising.

Cardiff was the only Welsh city included in the survey and students here spend the most on hockey.