New analysis from Property Partner reveals that Stoke-on-Trent is the best region for buy-to-let landlords- based on affordability and rental return.

The Potteries region was followed by Oldham and Liverpool, with a distinctive North/South divide noticeable in the research.

The top-ten most efficient regions to become a buy-to-let in Britain are located in the North, while the least efficient are in the South.

Alongside those regions mentioned, the top-ten was also made up of Leeds, Milddlesbrough, Newcastle, Stockton-on-Tees, Gateshead, Rotherham and Rochdale.

On the other hand, the South dominated the bottom of the rankings, as a result of demand driving prices up. This in turn leads to high capital requirements in order to enter the market and lesser rental yields.

Landlords in Poole face the most challenging investment, followed by those in Central London and Sevenoaks. The rest of the top-ten was made up of Bournemouth, Cambridge, Oxford, Winchester, St Albans, Chelmsford and Brighton. 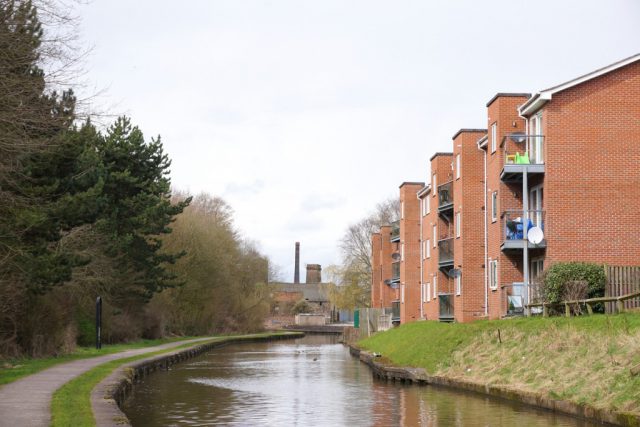 Leeds for example had the highest yield of all 100 towns and cities with 6.92% and came in fourth overall. Four other regions featured in the top ten yielding locations and the ten best places to become a landlord overall.

This trend is the same at the other end of the market, with six of the most challenging areas to profit from buy-to-let amongst the ten lowest yielding regions.

Dan Gandesha, founder of property investment marketplace Property Partner, noted: ‘What our research reveals is a clear North-South divide in the investment opportunities facing buy-to-let landlords. We have always been at pains to point out to investors that prime locations such as Kensington and Chelsea can offer some of the lowest yields available, because prices have raced ahead while rents have failed to keep pace. It just goes to show, you shouldn’t always follow the crowd and the right investment could be on your doorstep where there is far less overall demand.’[1]