The first rise in UK interest rates will be put on hold until autumn 2016, predict City experts.

The financial chaos in China is making it seem more likely that rates will stay at their record lows for longer than previously expected.

These predictions arrive as homeowners rush to remortgage in anticipation of a rate increase.

This week, the British Bankers’ Association (BBA) claimed that the number of people fixing their loans at low rates is at the highest level for four years. 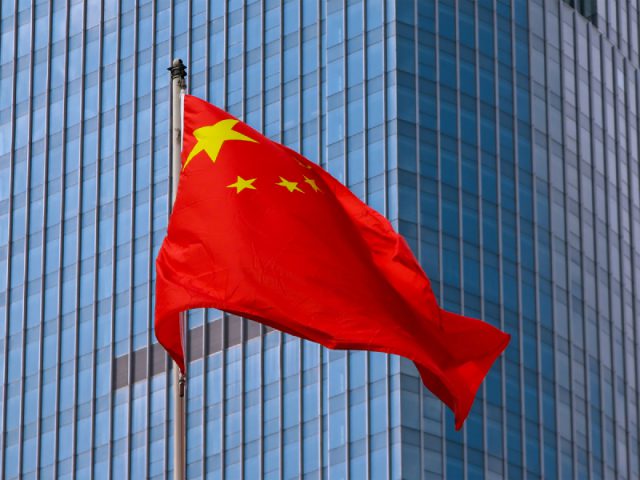 This follows the Bank of England (BoE) boss, Mark Carney’s indication that the Bank could raise interest rates early next year.

As the FTSE-100 is down 15% from its April high and China is cutting interest rates to support its slowing economy, City traders have lost confidence regarding rate growth in Britain.

Market traders were prepared for a rise from the current rate of 0.5% next May, but in the last few days, this has been set back to late September or even early October 2016.

Chief UK Economist at investment bank Citi, Michael Saunders, says his main prediction is that the Bank will increase rates early next year, but adds: “It would not be a big step to expect that bank rate at end-2016 will still be 0.5%.”1

UK Economist at Capital Economics, Paul Hollingsworth, also says: “Recent equity market volatility and the further fall in commodity prices is probably the final nail in the coffin for those entertaining the possibility of a rise in bank rate this year.

“But we think markets have gone too far in expecting the MPC to hold off until October next year.

“China’s recent economic data suggest that growth remains sluggish, but not weak enough to justify feats of a hard landing. In addition, the UK’s trade links are still fairly small, with only around 5% of goods exports going to China.”1

The BBA’s data reveals that mortgage approvals in July were 15% higher than last year and house purchases increased by 11%.

Chief Economist at the BBA, Richard Woolhouse, explains the situation: “Everything that has happened in China this week puts the likelihood of that rise back two to three months. But even if rates do go up in the near future, I don’t think mortgage rates will go up as much and, in any case, this won’t impact much on people’s decision to buy a house.”

He believes that people would still do “whatever they can” to get onto the property ladder.

He expects rates to rise slowly and gradually over the next five years, when he says they could reach 3%.

Woolhouse adds: “Even if rates go up faster than expected, I don’t think that would affect the housing market. The fact is that price rises are being driven by a shortage of housing and demand outstripping supply.”1

BTL a better investment than the stock market?

With the buy-to-let market still surging and with more mortgage plans on offer than ever before, it seems little surprise that this is proving more popular than investing in the stock market.

New research from Nationwide Building Society reveals that in excess of two million people are currently private landlords, an increase of 600,000 since the financial crash.

In the year 2000, less than 2% in mortgages in the UK were for buy-to-let. Today, there are 900 BTL mortgages available, which account for 15% of the total number of home loans. Buy-to-let mortgages account for 18% of new mortgages.[1]

Managing Director of Property Let By Us, Jane Morris, commented, ‘our own research shows that for 20% of landlords, their property portfolio forms part of their pension provision and for 70% of younger landlords, it is their only pension fund.’[1]

Morris feels that, ‘many people still prefer property as a sensible way of saving for the future because, unlike pensions, with bricks and mortar your money isn’t locked away until you reach the age of 55.’ She continued by saying, ‘excellent rental yields and capital growth from buy-to-let is appealing to any investor who is concerned about the volatility of the stock market.’[1] 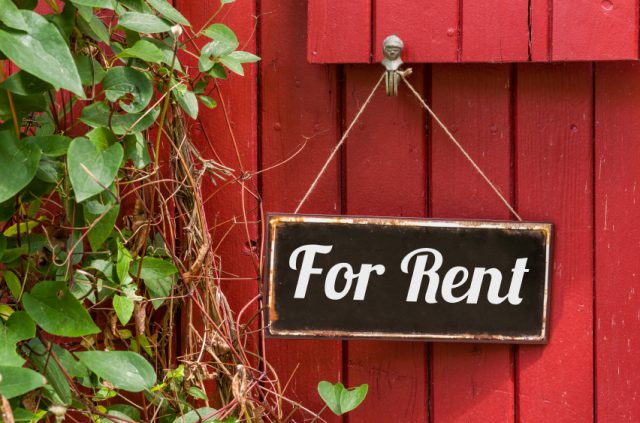 BTL a better investment than the stock market?

‘Despite the additional costs in property such as buying fees, maintenance and void periods, the asset growth and rental income is still very attractive for investors concerned about the volatility of stock markets. However, as with any investment, there are no guarantees, so investors should be aware of the potential pitfalls,’ Morris concluded.[1]

The Governor of the Bank of England (BoE), Mark Carney, said yesterday that an intere...