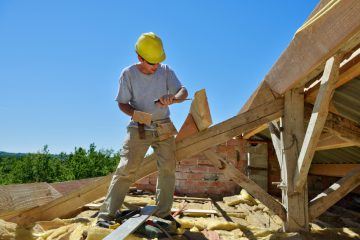 The Prime Minister is set to announce plans for 200,000 new affordable homes to buy in his speech at the Conservative conference today.

House builders in England will no longer be forced to provide low-cost rental homes in new developments. Instead, they will be able to offer starter homes for first time buyers aged under 40 at discounted prices as well.

David Cameron will tell Tory members that he hopes to transform generation rent into generation buy. 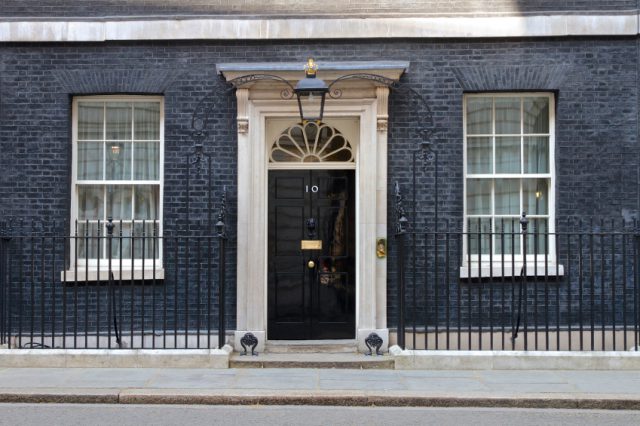 Those that buy these new starter homes will be unable to sell them for a quick profit under the new policy, which aides insist will provide 200,000 new homes by 2020.

The PM is already facing opposition to his Right to Buy plans, which will see housing association tenants given the option of buying their homes.

However, Mr. Cameron has focused on homeownership in his campaign, as levels have decreased significantly in recent years due to spiralling house prices and high deposit requirements. He will state that more needs to be done to make housing affordable for young people.

He will tell Tory members in Manchester: “When a generation of hard-working men and women in their 20s and 30s are waking up each morning in their childhood bedrooms, that should be a wake-up call for us.

“For years, politicians have talked about building affordable homes, but the phrase was deceptive. It basically means homes that were only available to rent. What people want are homes that they can actually own.”1

He will claim that local authority planning rules demanding certain types of affordable housing prevent house building and he will vow to introduce more flexibility into the system.

He adds: “Under the Prime Minister’s plans, only 200,000 relatively well-off households will get to buy a home. But there are five million households who will remain stuck in private rented housing, paying out half of their income to their landlord.”1

The starter homes scheme was first revealed in the general election campaign and will offer discounts on homes worth up to £250,000 outside of London and £450,000 in the capital.

Buyers will be unable to sell these homes for up to five years. 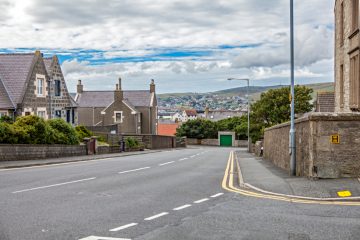 Chancellor George Osborne has amended planning rules to allow starter homes to be built on rural exception sites for the first time. 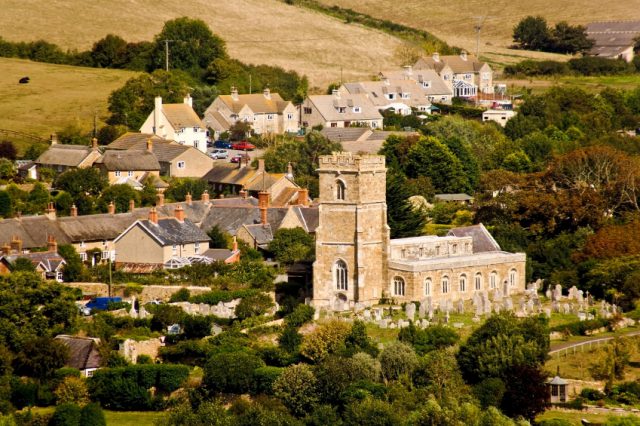 Rural towns and villages in England will be able to build homes for local first time buyers thanks to the Government’s Rural Productivity Plan.

The proposal will allow local areas to select more sites for starter homes, which can be purchased at a 20% discount by first time buyers with links to the area.

Greg Clark, the Communities Secretary, explains the plan: “We’re determined to ensure anyone who works hard and aspires to own their own home has the opportunity to do so – whether they live in cities, towns or rural communities.

“But all too often, young people find themselves exiled from the place they grew up as they are forced to move away to find a home of their own.

“That’s why we’re putting power directly in the hands of rural councils to give the go-ahead for new starter homes in their area so local young first time buyers can continue to be a vital part of their communities.”1

Osborne adds: “For too long, the British economy has been reliant on businesses based in our cities and towns. That means setting the right conditions for rural communities and businesses to thrive, investing in education and skills, improving rural infrastructure and allowing rural villages to thrive and grow.”1